Featuring in less than a month at the Aesthetica Short Film Festival (ASFF), Cockatoo is part of the Comedy screening. Produced by Ninja Milk and directed by Matthew Jenkin, Cockatoo has already proved immensely popular and scooped up a handful of awards including Best Original Screen Play at Flickerfest, Best Foreign Director at Outbox International Film Festival and Audience Favourite Award at Blue Mountains Film Festival. Ambigiously described as, “sometimes it’s best to let sleeping birds lie…”, Cockatoo will be screened alongside 22 other comedies, and 200 other films at ASFF on 9-11 November in York. Besides the films there will be several masterclasses, including It’s Never Been a Better Time to be a Filmmaker hosted by Chris Jones, Director of London Screenwriters’ Festival.

Aesthetica Short Film Festival, 8-11 November, across the City of York. 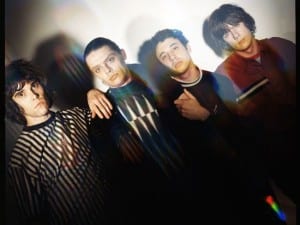 Behind the Scenes: The Stone Roses 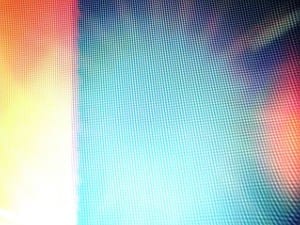 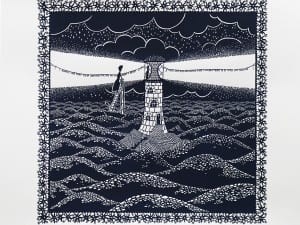