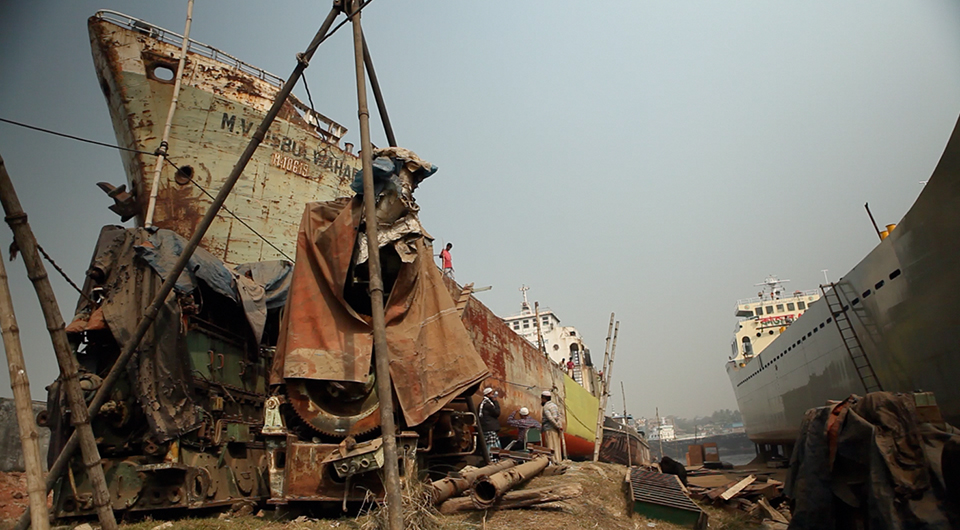 When I told people that I was going to host an international film festival across the city of York, I received a mixed reaction. At the time the UK Film Council was just on the brink of disbandment, overall funding cuts to the arts were rife and general morale was low. It was not a decision made lightly. I realised that there were two options available to me: wait for the situation to change or initiate change ourselves. I chose the second option.

It all started in 2010; the magazine launched a short film competition to support filmmakers and bring their work to a wider audience. We had an outstanding number of entries, which included a wealth of talent from the UK and over 30 countries. The films covered a diverse range of genres, but there were limitations to the competition. The prize was inclusion on a DVD, which was distributed with the December/January issue 2010, but this meant we could only showcase 13 films. There were 150 films that I wanted to include. The idea of ASFF was born.

This was only the beginning. After 18 months of planning, ASFF was launched on 3 November and over the course of the weekend, we screened 175 films in 15 diverse locations. It was pop-up cinema at its best – from medieval halls, city walls, and the State Room of the Mansion House, the locations played a pivotal role in creating a festival that used a city as its canvas; inviting attendees not only to see innovative filmmaking, but also to enter some of York’s iconic spaces. Filmmakers from around the world came together; there were talks, master classes, and even an event to meet the filmmakers. We created a festival that not only spoke to filmmakers, but to general audiences as well. With this balance, ASFF worked on many levels, so a big thanks goes to our sponsors.

The venues ranged from intimate spaces to the grand: Micklegate Bar Museum offered a welcoming space in the roof of the city walls in which to watch a range of hard hitting documentaries. The films focused on issues surrounding the indigenous populations of the Amazon rainforest, the experiences of a taxi driver in Romford and a young girl’s struggle with Tourette’s syndrome. We also has a giant projection in York train station. Other venues offered a more lighthearted programme, and people packed into 1331’s boutique cinema to experience film in leather, reclining chairs. Films in this venue included the Best Comedy Winner, Tooty’s Wedding, which proved popular with audiences throughout the weekend. Other comedic films that were well received included the adorable animation, Dr Knowgood: The Lion’s Pride, which sees a mischievous monkey doctor trick his lion patient. The popularity of this film was reflected in its selection as the People’s Choice winner.

All of the films screened were shortlisted for awards for their individual categories. This year’s winners were as follows: Best Documentary went to River Dog by New Zealanders James Muir and Daniel Hunter. Frederic Casella was awarded the Best Comedy for Tooty’s Wedding. Best Drama went to Piers Thompson for LIN, which was filmed in the UK, Bulgaria and Turkey. Best Thriller was awarded to Cleaning Up, written and directed by the Guerrier Brothers and staring Mark Gatiss. Best Music Video went to Amatorski: Soldier directed by Maria de Gier. Best Animation was awarded to Andrew Kavanagh for Hasan Everywhere. Best Art Film went to Michael Barwise for Wall and the Best Experimental Film was awarded to Jo Shaw for Dogged. The People’s Choice went to animator Arnold Zwanenburg for Dr Knowgood: The Lion’s Pride. The documentary, River Dog, which deals with a lone farmer’s struggles against his environmentally destructive neighbours, also took Overall Festival Winner.

As soon as the awards were announced, the subject of ASFF 2012 started to permeate the conversation. There are many plans for 2012 already in place; we are looking to build on this year’s experiences to create an event that encompasses more of the city, and screens more films in unique settings. Submissions for ASFF 2012 are now being accepted. We are looking for films that inspire, challenge and excite audiences. We are accepting films in the following genres: drama, documentary, art, experimental, comedy, animation, thriller and music video. 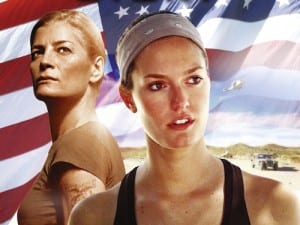 Self-funded, and making use of borrowed locations, this drama examines the profound personal impact of the US Army’s “Don’t Ask Don’t Tell” policy.

Yorkshire Scultpure Park is hosting a new exhibition, At Home. As the first in a series curated from the Arts Council Collection as part of the National Partners programme, it marks the Collection’s 70th anniversary. It displays works which focus on the introspective and domestic aspects of life, all within the Bothy Gallery. We caught up with Dr. Helen Pheby, curator of YSP to discuss the inspiration and domestic resonance of the work. 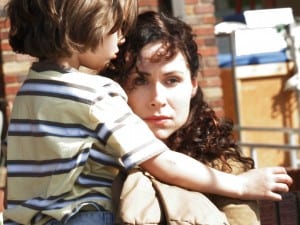