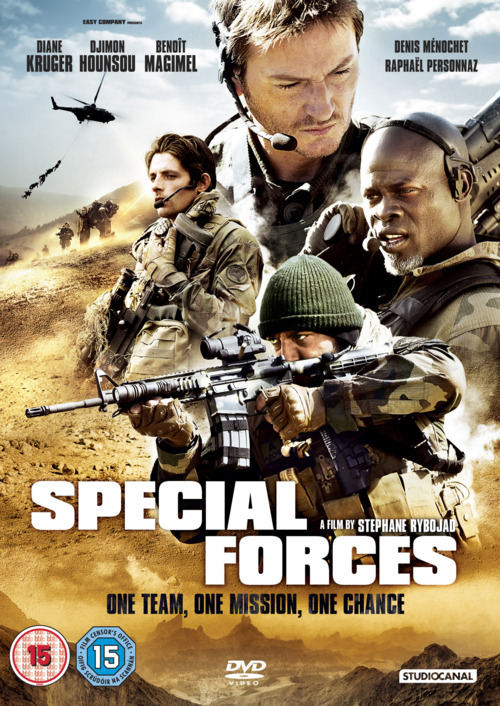 Set in Afghanistan, a French journalist (Diane Kruger) has been kidnapped by the Taliban, so the French Special Forces set off to rescue her. With high impact action, this story feels familiar for many reasons because of the numerous films that use military action in Afghanistan or Iraq as their starting point. There are parts of this film that drag on and feel too Hollywood-esque – this combined with overt cinematic music makes the film unfortunately predictable in places.

However, there are redeeming qualities. Firstly, Rybojad portrays the hardship of the region through both conflict and landscape with sympathy. Secondly, the personal relationships between the soldiers are compelling and heart wrenching. It’s only through this type of camaraderie that someone could willingly go into a conflict zone.

The ending doesn’t deviate too much from what’s expected, but nonetheless the film offers a narrative of personal strength and a willingness to survive. The dedication to fallen soldiers and journalists at the end brings the story back to reality, making this overall a pertinent film.