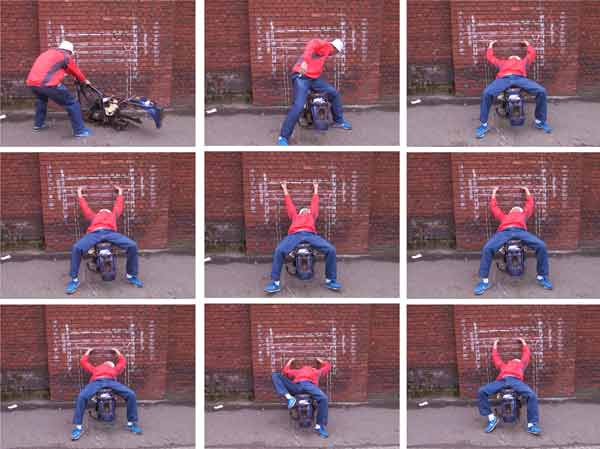 Art Paris Art Fair arrives this weekend at the Grand Palais, hosting 20 countries and 143 galleries the fair presents modern and contemporary art. Taking time to focus on the art scene in the East, galleries from Central and Eastern Europe, the Middle East and Asia will be represented and for the first time Russia has been invited as a guest of honour. The event opens for the preview 27 March and runs 28 March – 1 April for the public.

There will also be a wonderful selection of leading galleries from France, including Christophe Gaillard, Suzanne Tarasiève, Christian Berst, Claude Lemand and Farideh Cadot. Besides these galleries a few other significant players in the French art scene will be attending for the first time, for example, Pièce Unique, Anne de Villepoix, Galerie Maeght and Fleury in the modern section.

The decision to choose Russia as guest of honour is an extension of their desire to explore artistic practice in the East. A central space in the fair will be dedicated to some 10 galleries from a number of cities in Russia including, Moscow, Saint-Petersburg, Rostov-on-Don and Vladivostok while some 15 European galleries will show work by Russian artists. Around 90 artists will be represented from Russia, giving visitors the opportunity to explore vast amounts of Russian work, including Vladimir Andreenkov, Erik Bulatov, Igor Makarevich, Olga Chernysheva, Oleg Kulik, Boris Mikhailov, Pavel Pepperstein, Olga Kisseleva, Nikolay Bakharev and Alexei Vassiliev.

In order to give exposure to new up and coming galleries Art Paris Art Fair present Promises, an entire section devoted to young galleries. Featuring galleries that have been established for less than five years and who have never participated in the fair, 12 galleries are taking part in the initiative to discover new talent. Some of those included are: 16th Line (Rostov on Don), Leonardi Agosti (Sète), Backslash (Paris) and Duplex 10m² (Sarajevo).

With an extraordinary programme, spanning practice and time, Art Paris Art Fair is set to be a celebration of artists, galleries and the wonder of art itself. 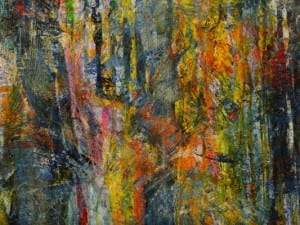 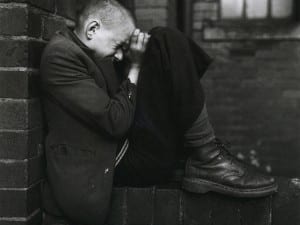 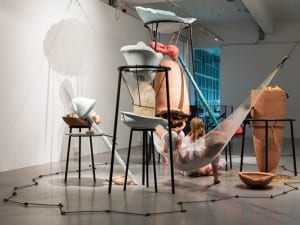