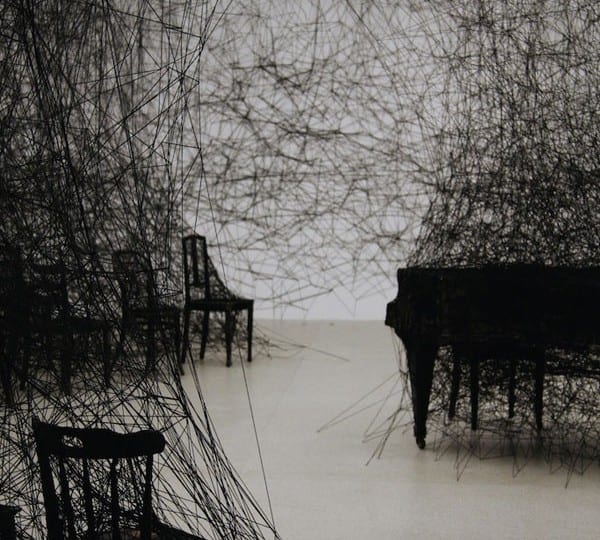 Unlimited provides exhibiting galleries with an opportunity to showcase large-scale sculptures, video projections, installations, wall paintings, photographic series and performance art which cannot be displayed within the limitations of an art fair stand. Since first being introduced at Art Basel in 2000, Unlimited has become a key element of the show. This year, the sector, which is generously supported by UBS, will take over an increased exhibition space in Hall 1; the Statements and Magazines sectors and the talk’s auditorium will be relocated into the new extension of the hall, designed by Basel architects Herzog & de Meuron.

This year’s performances include Strangers, 2008-11 by Argentinean artist Amalia Pica, presented by Herald St (London), in which two actors who, never having met before, hold a string of bunting for hours on end. Gavin Brown’s enterprise will present Work No. 850, 2008 by Martin Creed, which will see runners sprint as fast as they can every thirty seconds through the exhibition hall. 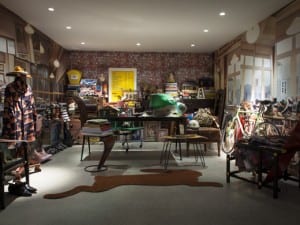 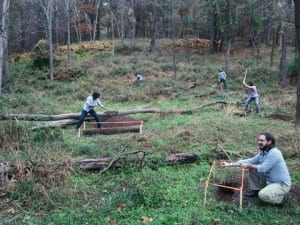 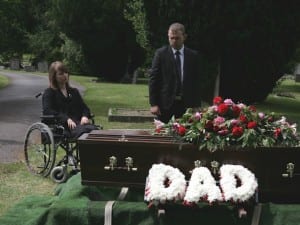 Incorporating creative programming and alternative venues, ASFF is the latest addition to the film festival circuit. To celebrate the launch, we are running a interviews with the filmmakers throughout October.