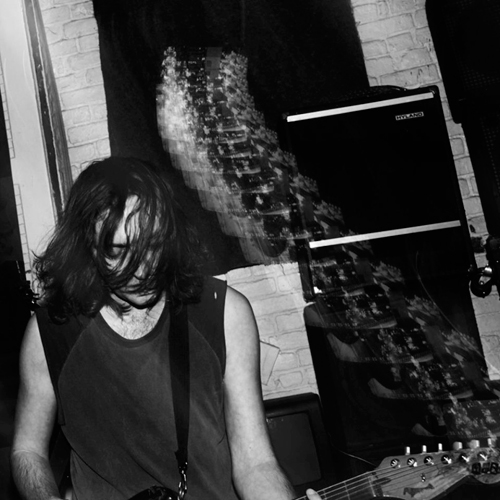 Recorded in New York and co-produced by Chris Coady (Beach House, Future Islands) and band leader Noel Heroux, Racy marks a significant step forward both in terms of sound and creation for Hooray for Earth, a process in which each member has been more actively involved.

At just nine tracks, Racy is pleasingly concise, never allowing the listener to become disinterested. While clearly a rock band, as demonstrated on opener Hey and the title track, Hooray For Earth also has an ear for melodic, anthemic pop music. The single Keys showcases some confident pop posturing laden with strings and hooks, pitched against chugging guitars and Say Enough combines each of these elements with a slightly different emphasis to great effect.

The accomplished vocals across the course of the album are engaging and noteworthy but it is Hooray For Earth’s innate ability to alter the texture and components of its sound that makes this such an interesting, entertaining and inventive collection of songs. www.hoorayforearth.net.