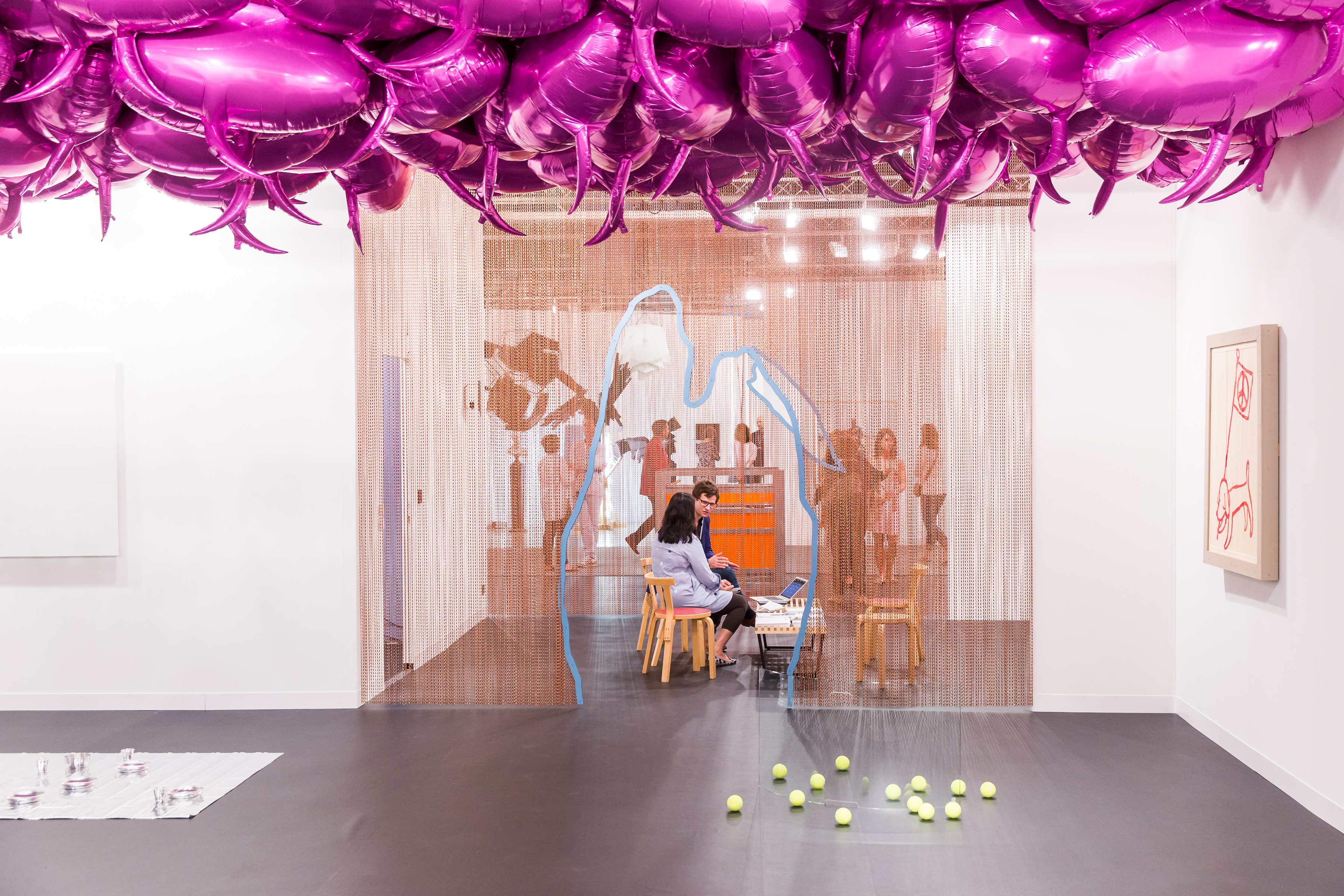 Now in its 14th year, Art Basel Miami Beach, the annual megafair that entices the global art world to alight on the tropical city, has become synonymous with the art market, celebrity, and non-stop partying. The fair has spawned nearly 20 satellite fairs, numerous pop-up galleries and special exhibitions throughout Miami that jostle for attention all week long. Art Basel remained true to its identification with luxury this year, offering Ruinart champagne from pushcarts found throughout the Miami Beach Convention Centerâs aisles. Despite such distractions, however, the fair did not disappoint in its presentation of some of the best modern and contemporary art from around the globe.

The massive fair, featuring 267 galleries from 32 countries, was split into several sectors, including Galleries, the main, largest sector; Edition, featuring prints and limited edition works; Survey, consisting of 14 exhibitions of historically informed works; Positions, curated booths focusing on emerging artists; and Nova, a platform for younger galleries to present new work by up to three artists. In addition, the project-based Kabinett, Film, and Public sectors, along with Conversations and Salon panel discussions and talks, rounded out a full, stimulating program.

The endless maze of booths at Art Basel can be numbing, but key works and displays jumped out. Pace Galleryâs booth was almost entirely devoted to Louise Nevelsonâs black sculptures from the 1950s to the 1980s, including large wall pieces and small sculptures on pedestals. Several galleries featured works by Frank Stella, whose current retrospective at the Whitney Museum of American Art in New York most likely ignited interest in this work. Peter Freemanâs booth was dominated by Jimmie Durhamâs 2007 Still Life with Xitle and Spirit, a car smashed by a 9.5 ton volcanic rock. Neon works were on display in several booths, including Tracey Eminâs wall of phrases such as To Have Your Soul at Lehmann Maupin and Tavares Strachanâs Us, We, Them, a Venn diagram illustrating the intersection of social identities at Fergus McCaffrey.

Emerging artists such as Charlie Billingham at Supportico Lopez in the Nova sector showed an installation of his figurative, historically inspired drawings on flamingo-patterned wallpaper. At Rhona Hoffman Gallery, Deana Lawsonâs photographs that investigate black aesthetics in domestic environments were striking for the subjectsâ command of their spaces.

The windowless convention center can induce a need to breathe fresh air. The Public sector, curated by Nicholas Baume, featured 27 site-specific installations and performances in nearby Collins Park, a pleasant stroll from the main fair and close enough to the beach to feel the ocean breeze. Works by Tony Cragg, Ishmael Randall-Weeks, Sterling Ruby, Ursula von Rydingsvard and others dotted the park outside the Bass Museum of Art, which is currently being renovated. Sylvie Fleuryâs Eternity Now, a neon sign on the faĂ§ade of the museum, ironically suggests the possibility of a present and future all at once. How appropriate for Art Basel Miami Beach, where contemporaneity seems to last forever, even if only for one week. 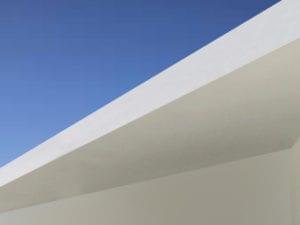 Pedro LĂŠger Pereira is an architect, sculptor and artist whose works move beyond genre and technique. 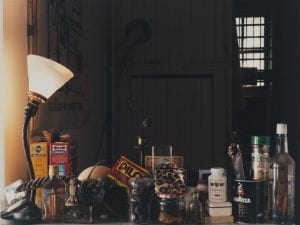 Welcome to the Dollhouse comprises a selection of objects that examine notions of domesticity, shedding light on overlooked everyday items. 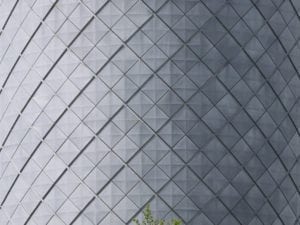