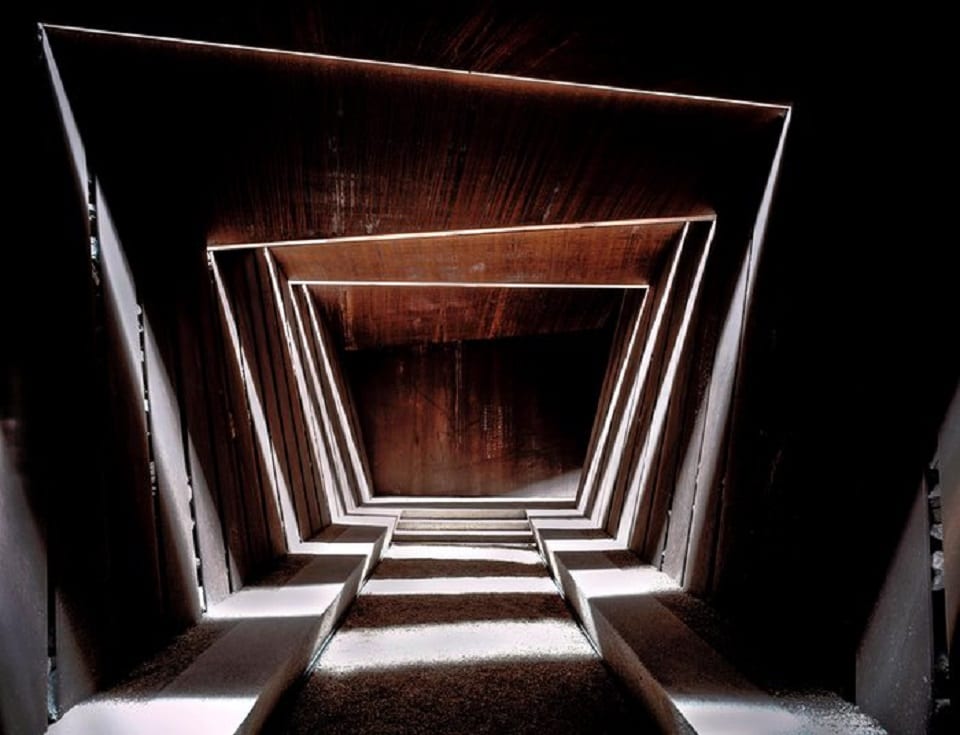 Three architects, originating from Olot in the Catalonian region of Spain, have been awarded the 2017 Pritzker Architecture Prize. Rafael Aranda, Carme Pigemand Ramon Vilalta have worked together collaboratively since founding their firm, RCR Arquitectes, in their hometown in 1988. The prize, which is known internationally as architecture’s highest honour, highlights their innovative contribution to the industry. The trio have been selected due to their distinct ability to unite landscape and architecture to create buildings that are intimately connected to place and time.

Harmonising materiality with transparency, Aranda, Pigem and Vilalta forge connections between the exterior and interior, resulting in architecture that is both emotional and experiential. Notably, their work demonstrates an unyielding commitment to place and its narrative, to create spaces that are in discourse with their respective contexts. Many of their projects feature an extensive use of modern materials including recycled steel and plastic.

Tom Pritzker, Chairman of Hyatt Foundation, remarks: “The jury has selected three architects who have been working collaboratively for nearly three decades. Mr. Aranda, Ms. Pigem and Mr. Vilalta have had an impact on the discipline far beyond their immediate area. Their works range from public and private spaces to cultural venues and educational institutions, and their ability to intensely relate the environment specific to each site is a testament to their process and deep integrity.”

This is the first time that three architects have been collectively honoured with the prize – their collaboration is an integral part of their unique creative process, where responsibilities are equalled distributed. The trio are the 39th winners of the Prize, and the second laureates from Spain, following Rafael Moneo in 1996. The Pritzker Prize Jury states: “more and more people fear that because of international influence… we will lose our local values, our local art, and our local customs… Aranda, Pigem and Vilalta tell us that it may be possible to have both. They help us to see that the answer to the question is not either/or, and that we can aspire to have both; our roots firmly in place and our arms outstretched to the rest of the world.”

The Pritzker Prize ceremony will take place on 20 May, at the State Guest House, Akasaka Palace in Tokyo, Japan. 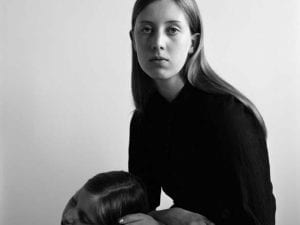 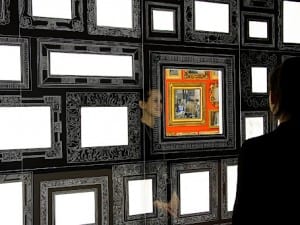 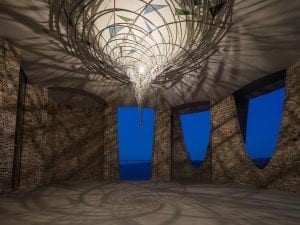