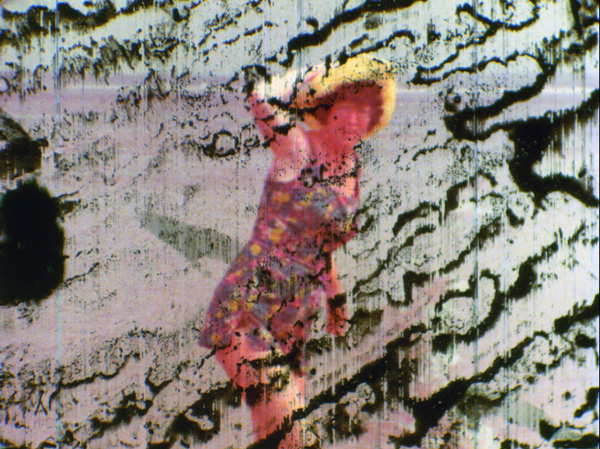 Even in the modern age, 90 percent of the earth’s oceans still remain unexplored. Every time the ocean is further investigated many “new” species are uncovered. Due to the lack of facts surrounding the deep, imagination takes the reins and as such legends of monsters and mermaids have long been popular. The sea has often embodied subconscious fears and unnamed desires and Aquatopia examines how the ocean comes alive in human minds. Running at Nottingham Contemporary, the major exhibition continues from 22 July until 22 September.

Running at Tate St Ives from October 2013 to January 2014, the imaginary oceans these artworks explore represent both the limits of knowledge and the crossing of existential thresholds. As well as being a place for escapism, the ocean is also the keeper of political histories that continually resurface in the present day. Ocean myths both ancient and contemporary have been shaped by conquest and colonialism, and by gender politics too.

Aquatopia also acknowledges the influence of the sea on literature. Featured within the exhibition will be he Odyssey, The Tempest, The Ancient Mariner, Moby Dick and 20,000 Leagues Under the Sea. References to the maritime literature can be seen in many of the art works on display too. 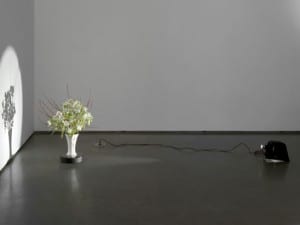 Collezione Maramotti and Whitechapel Gallery announce a special evening of conversation, reading and performance with Corin Sworn, winner of the Max Mara Art Prize for Women. 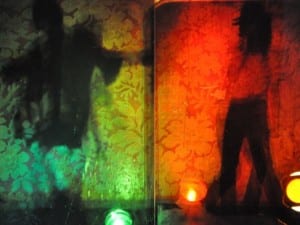