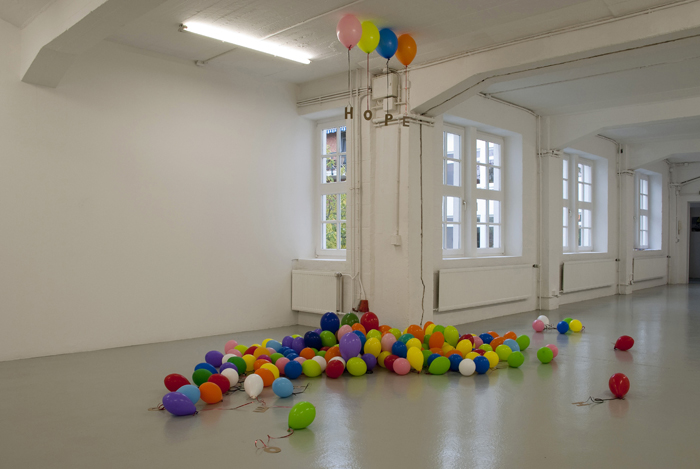 BMW Tate Live aims to reach an international audience through new forms of art, addressing audiences changing needs, tastes and interests in art. The initiative creates a new space for collaboration and a programme that encompasses performance, film, sound, installation and learning – areas where artists can take greater risks and experiment freely. The programme investigates transformation in all its guises and aims to provoke debate on how art can affect intellectual, social and physical change.

Bojana CvejiÄ, Tim Etchells, Joëlle Tuerlinkx and Cally Spooner are among the artists commissioned to contribute this year. From a carnival procession through the Turbine Hall to inanimate objects being brought to life in the Starr Auditorium, the BMW Tate Live programme continues to explore the diverse ways in which artists approach live performance in the 21st century whether in the gallery or online. Throughout the programme, artists will collaborate across dance, film and other art forms.

Performance Room: a pioneering programme of live performances commissioned exclusively for online viewing and simultaneously seen by international audiences across world time zones. During Performance Room online viewers are encouraged to chat with each other via Twitter, Facebook and Google+ and to ask the artist or curator questions. These will be answered at the end of the performance during a live Q&A

Talks: a series of four public events that complement and inform the performance programme 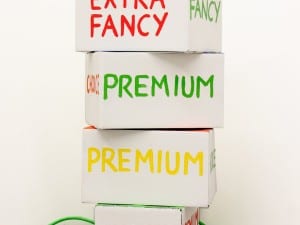 Throughout the summer and autumn, the Serpentine Galleries will once again present Park Nights, an annual series of live art events, incorporating poetry, music, film, literature and performance. It takes place on selected Friday evenings in the Serpentine Pavilion 2014.