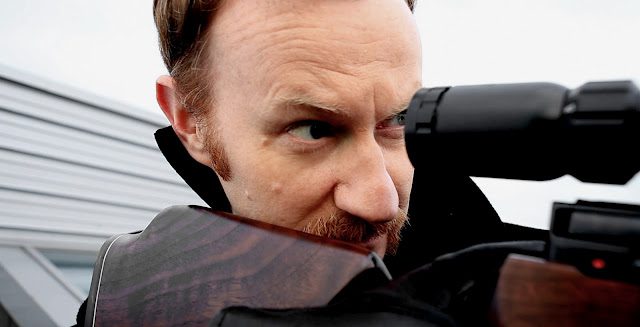 Spanning across 4 days, 15 venues with 150 films screening, the Aesthetica Short Film Festival (ASFF) opens this Thursday 3 November and features a diverse selection of films, a programme of talks and discussions from industry leaders and a series of evening events offering visitors the opportunity to experience independent short film in a unique setting.

As part of the programme, ASFF will present Meet the Filmmakers in the glorious, ancient monument of the Merchant Adventurers’ Hall. This evening screening will be followed by a panel discussion where our filmmakers will share invaluable industry information, give tips to aspiring film-makers and reveal their personal experiences of film-making.

There’s nothing like experiencing the films for yourself but here’s a quick preview so you know what to expect:

Arnold Zwaneburg (b.1972, The Netherlands) started his own design company in 2000 and committed himself fully to animation from 2004. In 2009, he travelled to Indonesia to work on his first stop motion project for cinema, called Dr Knowgood: Lion’s Pride. From the intro animation (different in style than the short itself), to the music, to the character design, this is a fantastic piece of stop motion telling the story of a lion who has lost his voice and a monkey doctor who might help him.

Murat Kebir (b. 1968, Ankara/Turkey) moved to London 20 years ago where he worked as an editor. For the past 12 years he has been working at Sky Television, My Dad & Spike is his second short film and tells the poignant story of how sometimes it’s the unforeseen changes in life that often matter most. In a suburban London street, lives 7 year old Ali, his Mum, Dad and fish Spike. All his life, when darkness comes and everyone is asleep, Ali has been comforted by the sound of his Dad’s loud snoring next door. But one day the snoring stops.

Ray Nomoto Robison has been a professional producer/director for 25 years. For The Bag, Robison has teamed up with actress Maryln Mason, best known as Elvis’ leading lady in The Trouble with Girls. The Bag is a simple yet disturbing story of an elderly woman who has grown tired of living. Based on a true story, The Bag is based on interactions Mason has with her mother and stepfather. It’s a moving and fascinating piece of cinema.

Christopher Blaines
Dusters (2010)
Christopher Baines worked as an actor before becoming a photographer and filmmaker. Dusters is the story of door-to-door salesman Paul, who is having a hard time selling cleaning materials. Everyone is turning him away – until something unexpected happens which completely changes his day. The film was shot on location in London.

The Guerrier Brothers
Cleaning Up (2011)

Cleaning Up is the first film by brothers Simon and Thomas Guerrier – who’ve previously worked together on acclaimed documentaries for BBC Worldwide. Shot over three days in south London, the film is a smart, surprising and stylish thriller. Mark Gatiss (The League of Gentlemen) plays Mr Jackson with deadly relish – and a magnificent handlebar moustache – opposite Louise Jameson (Doctor Who, Bergerac) as Mrs Pellman, the frisky owner of a B&B.

Frederic Casella learned his craft helping on prime-time documentaries and factual shows for major TV broadcasters. Tooty’s Wedding is a hilarious comedy starring Mathew Baynton, Daisy Haggard, Ben Willbond and Laura Solon that tells the story of a young couple’s marriage hitting the rocks during a weekend wedding in the country.

Meet the Filmmakers will take place at Merchant Adventurers’ Hall on Saturday 5 November from 7pm until 11.30pm. Tickets are limited so please book early to avoid disappointment. Please see www.asff.co.uk for ticket information, call the ASFF Team on +44 (0) 1904 629 137 or call in to Visit York, 1 Museum Street, York. 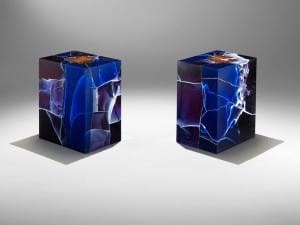 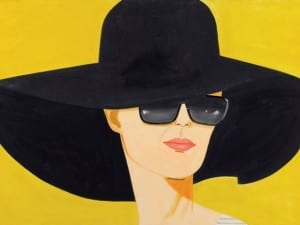 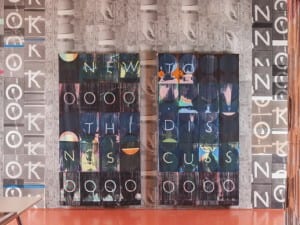