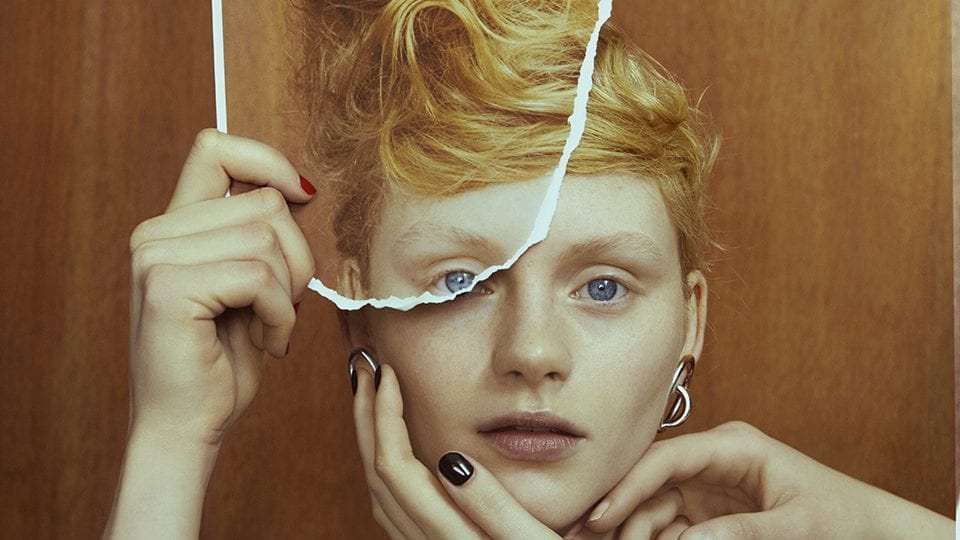 Cherie Federico, Co-founder of Aesthetica, will receive an Honorary Doctorate from University of the Arts London, London College of Communication. UAL is ranked 2nd in the world for Art & Design.

Federico founded Aesthetica Magazine with Co-Founder, Dale Donley, in 2003 when they were both students at York St John University. The magazine has gone on to achieve major national distribution in over 600 locations including WH Smith Travel, WH Smith High Street and major galleries including Tate and Serpentine.Aesthetica Magazine is also exported to 20 countries worldwide. It is global destination for art and culture with a readership of 460,000.

In 2003, Aesthetica expanded with a major BAFTA-Qualifying film festival with over 100 industry events as well as masterclasses from key figures such as Rankin, Film4, Channel 4, BBC, Sky and Guardian. The festival also hosts a Screen School VR Lab in partnership with London College of Communication, UAL, and the UK’s only Industry Marketplace. In 2018 there were 25,582 admissions, making ASFF one of the largest film festivals in the country.

In 2007, the Aesthetica Art Prize was launched as a platform for the next generation of artists. There are over 60 countries represented through global themes such as the climate crisis, surveillance culture and new technologies. Since the launch, over 1200 artists have had their work published / exhibited. Practitioners have gone on to win awards from Magnum Photos and commissions from ITV and Absolut as well as exhibitions in Foam Amsterdam and London’s National Portrait Gallery. This year, Turner nominees Jane & Louise Wilson are included in the shortlist.

In 2016, the Future Now Symposium was launched – a key event on the UK art calendar covering topics such as curation, funding and representation, as well as offering portfolio reviews and advice sessions. The 2018 conference was sold out with speakers coming from Getty Images, V&A, London Art Fair, Dazed & Confused, and many more.

Aesthetica is at the forefront of UK arts, through publication and exhibition. Nigel Carrington, Vice Chancellor, says that the Honorary Doctorate is “in recognition of Federico’s outstanding contribution to the field of publishing and art.” Federico says: “Setting up Aesthetica with Dale in 2003 is a dream come true. We were young students full of ambition, and that resilience has led us to run this organisation for 16 years, making a firm impact on global arts and culture. It a huge team effort. The Aesthetica staff – by extension– are part of this award and we could not do it without them. I am so very lucky. I wake up every day loving what I do. I am so thrilled to receive an Honorary Doctorate from University of the Arts London.” 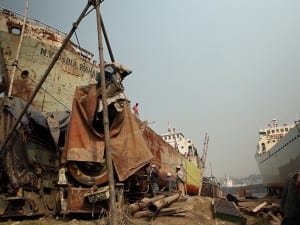 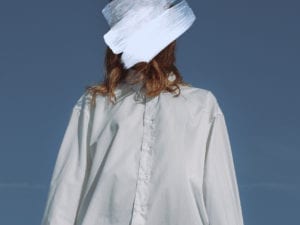 The October / November edition is about rejecting the divisions that are being brought about by certain global leaders. We must stand together. 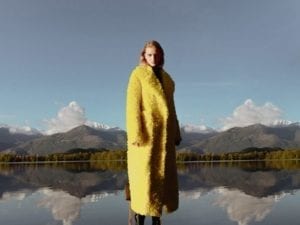