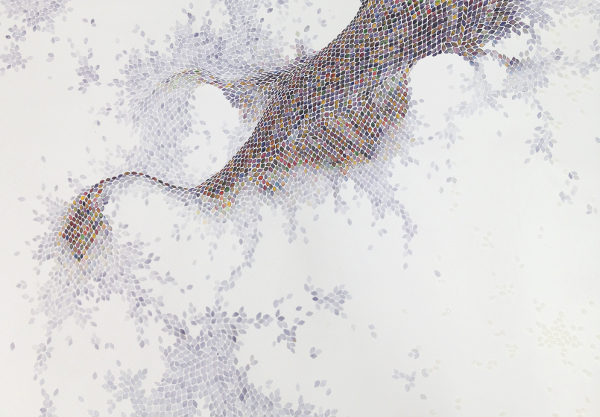 Celebrating excellence in creative writing from around the world, the Aesthetica Creative Writing Award is inviting submissions in poetry and short fiction, which will be in with a chance of winning publication. Finalists will also win career-boosting opportunities including, consultations with poetry and fiction organisations and £500 cash amongst other great prizes. We bring you a selection of finalists from the latest Award to reveal what these writers and poets are doing now.

Rosalind Hudis, Summer in Powys
Since being chosen as a finalist in the Aesthetica Creative Writing Award, Rosalind Hudis has come second in the inaugural International Dylan Thomas Poetry Award, judged by Menna Elfyn, and been asked to give a number of readings at literary events and festivals. Her first full collection Tilt will be published by Cinnamon press in October 2014.

Wes Lee, Wake Moon
Following her publication in the Aesthetica Creative Writing Award, Wes Lee’s collection of short stories Cowboy Genes was published by Grist Books at The University of Huddersfield in March 2014, and launched at the Huddersfield Literature Festival. She has won a number of awards for her writing, including The BNZ Katherine Mansfield Literary Award, New Zealand’s foremost award for the short story. Her writing has recently appeared in Poetry London, Magma, New Writing Dundee, Riptide, Westerly, Landfall, The Sleepers Almanac, and Going Down Swinging.

Tess Barry, Finding My Bearings in Picasso’s Blue Period
Tess Barry is a poet who teaches English and creative writing at Robert Morris University in Pittsburgh, Pennsylvania. She was a finalist for North American Review’s 2012 and 2013 and James Hearst Poetry Prize. Tess’s ekphrastic poem “Finding My Bearings in Picasso’s Blue Period,” written in response to the tragic death of a nephew, expresses wonder for Picasso’s genius. Most recently, her poetry has appeared in North American Review and her manuscript Spring Barrel is being submitted for publication.

Mark Fiddes, They’re not eye bags
Mark Fiddes is a Creative Director living and working in London. Over the past year his poetry has won prizes in the Philip Larkin, Charles Causley, Gregory O’Donoghue and John Clare Awards. He has also been published recently in the Southword Journal, anthologies for Templar, Fish and Lightship Publishing as well as the Frogmore Papers. 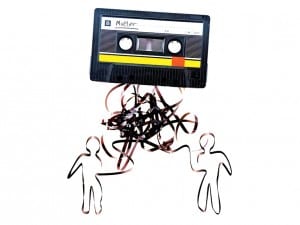 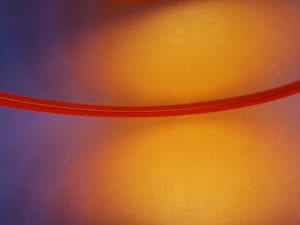 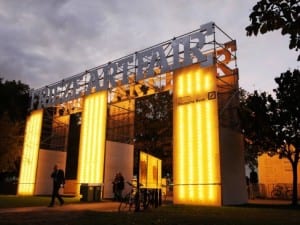