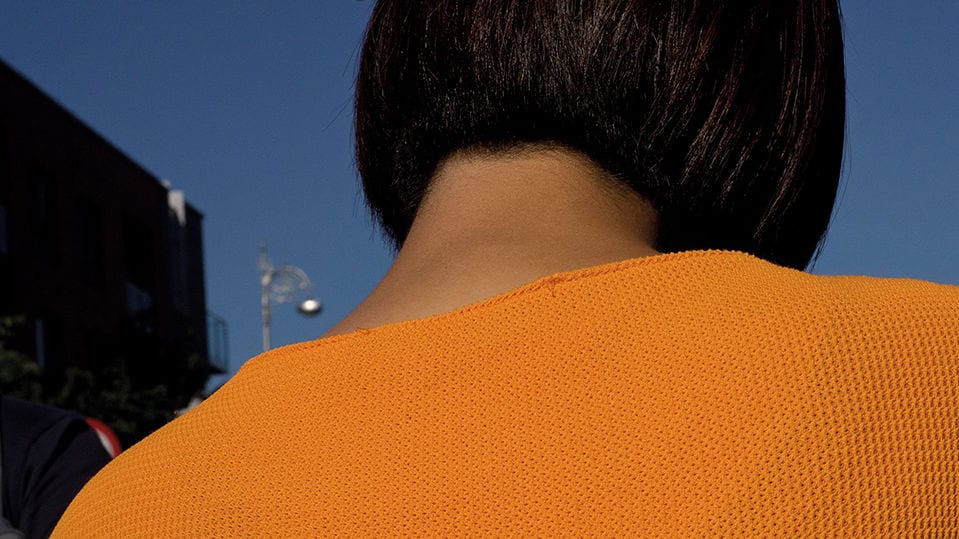 Street photography, fashion imagery and analogue film feature in this week’s exhibitions to watch. Each show pushes the limits of form, composition and concept.

Occupying the intersection of fashion, painting and classical portraiture, Erik Madigan Heck’s unique photographic style is at once timeless and futuristic. Bright colours, bold forms and intriguing abstraction come together in evocative works. Until 18 May.

Huxley-Parlour’s new show offers a selection of striking landscape, portraiture and abstracted images from the first two decades of Callahan’s career. Alongside his wife and daughter, recurring subjects include city streets, buildings and the wider urban landscape. Until 6 April.

This rhythmic collection of street photography produces a map of the urban landscape through three bodies of work – i, ON and End. Documenting Dublin’s inhabitants, it translates the experience of the city into bold, visual compositions. Until 22 April.

The surreal photographs presented in Midnight take viewers on a journey across a chromatic world, expanding the boundaries of reality and imagination. Staging herself within uncanny landscapes, Paradis occupies multiple narratives. Until 14 May. 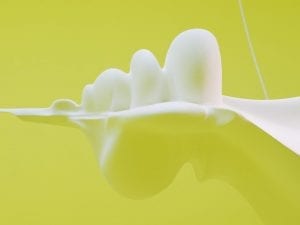