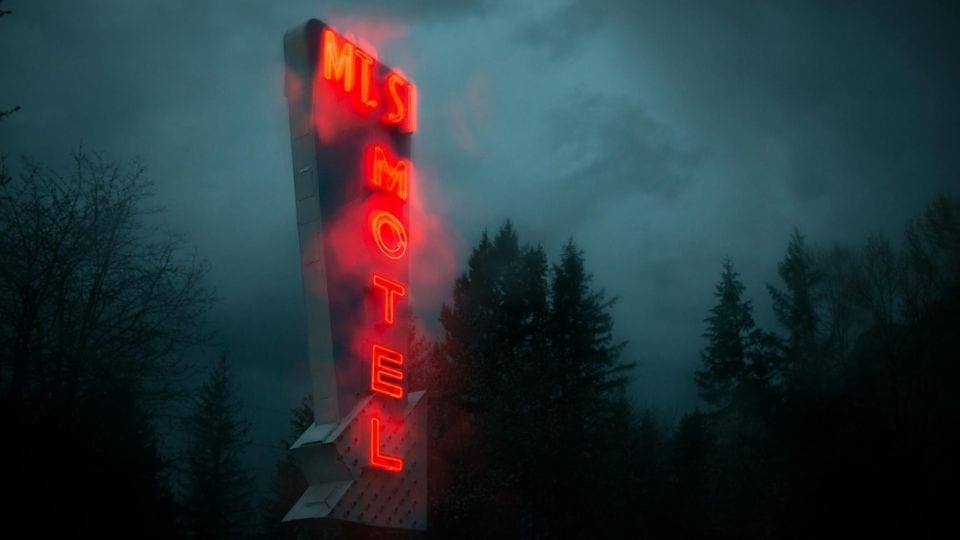 Made in Berlin, Camera Work, Berlin

Capturing the zeitgeist of contemporary Berlin, the 20 photographers featured in this show document the cultural centre through its key architectural landmarks, inhabitants and subcultures. Until 25 August. On display as part of Les Rencontres d’Arles 2018, the latest series by Todd Hido (b. 1968) is inspired by European classical painting. Using light to create contemplative portraits, it explores deeply human ideas of longing, loss and memory. Until 26 August. In The Still of the Night, Fotohof, Salzburg

This collection of images positions photography as a key historical tool, examining public and private worlds through the work of five socio-politically responsive practitioners including Edmund Clark (b. 1963). From 10 August. Torbjørn Rødland (b. 1970) reconfigures media imagery to offer new perspectives on the everyday. Drawing attention to the constructed nature of photographs, the works deliver uncertain messages through unexpected compositions. Until 12 August. Innovative collective Studio Drift’s flying sculpture comprises 300 luminous drones. Making use of cutting-edge technology whilst replicating the flight patterns of birds, the artwork is based on an autonomous algorithm that blends organic and digital data. Until 12 August. 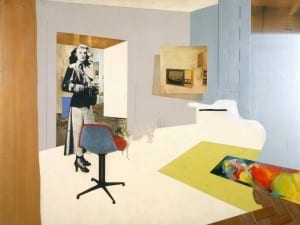 Tate Sensorium is the winning project of IK Prize 2015, an annual prize supported by the Porter Foundation and presented by Tate. 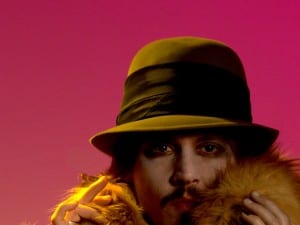 To mark the Prix Italia, one of the most prestigious international competitions for radio, television and the web, Robert Wilson’s Ritratti is currently being exhibited at Turin’s Palazzo Madama. 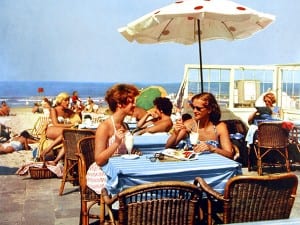 Two Hundred Years of the Kingdom of the Netherlands: The Atlas Van Stolk

This spring, Kunsthal Rotterdam presents Two Hundred Years of the Kingdom of the Netherlands: The Atlas Van Stolk until 8 March. The exhibition includes hundreds of prints, drawings, photographs, cartoons and posters.