Aesthetica selects five must-read publications for April. This month’s books celebrate women in the history of art and design, investigate the meaning of home and delve into evocative narrative photography.

The utopian notion of “home” is at the centre of this book, which captures nostalgic vignettes of life in Britain. From seaside towns to factories, it draws a personal portrait of Howorth’s trips to England in the 1980s and 1990s. “To really understand this country, I try to connect all the disconnected pieces,” the artist notes.

This publication features more than 400 portraits and biographies of female artists who attended the Bauhaus – founded 100 years ago. Celebrating the likes of Marianne Brandt, Gertrud Arndt, and Lucia Moholy, it offers a long-overdue tribute to the school’s women practitioners.

British photographer Stuart Franklin (b. 1959) is concerned with the landscape and ecology. Demonstrating how time and human activity shape the environment, striking black-and-white images from France, Portugal, Spain, Oman, Turkey and Malta present nature as a metaphor.

Erwin Olaf: I Am, Aperture 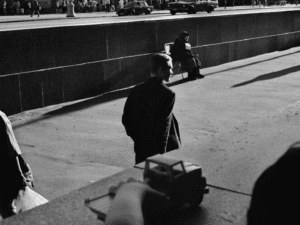 Fabio Ponzio’s ‘East of Nowhere’ reveals a powerful sense of community, capturing Europe at a moment of transition and profound change. 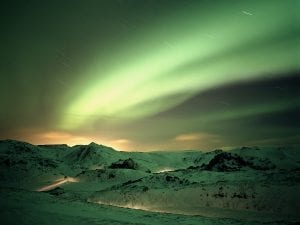 In a world where a million plastic bottles are purchased every minute, practitioners strive towards a closed-loop, zero-legacy future.