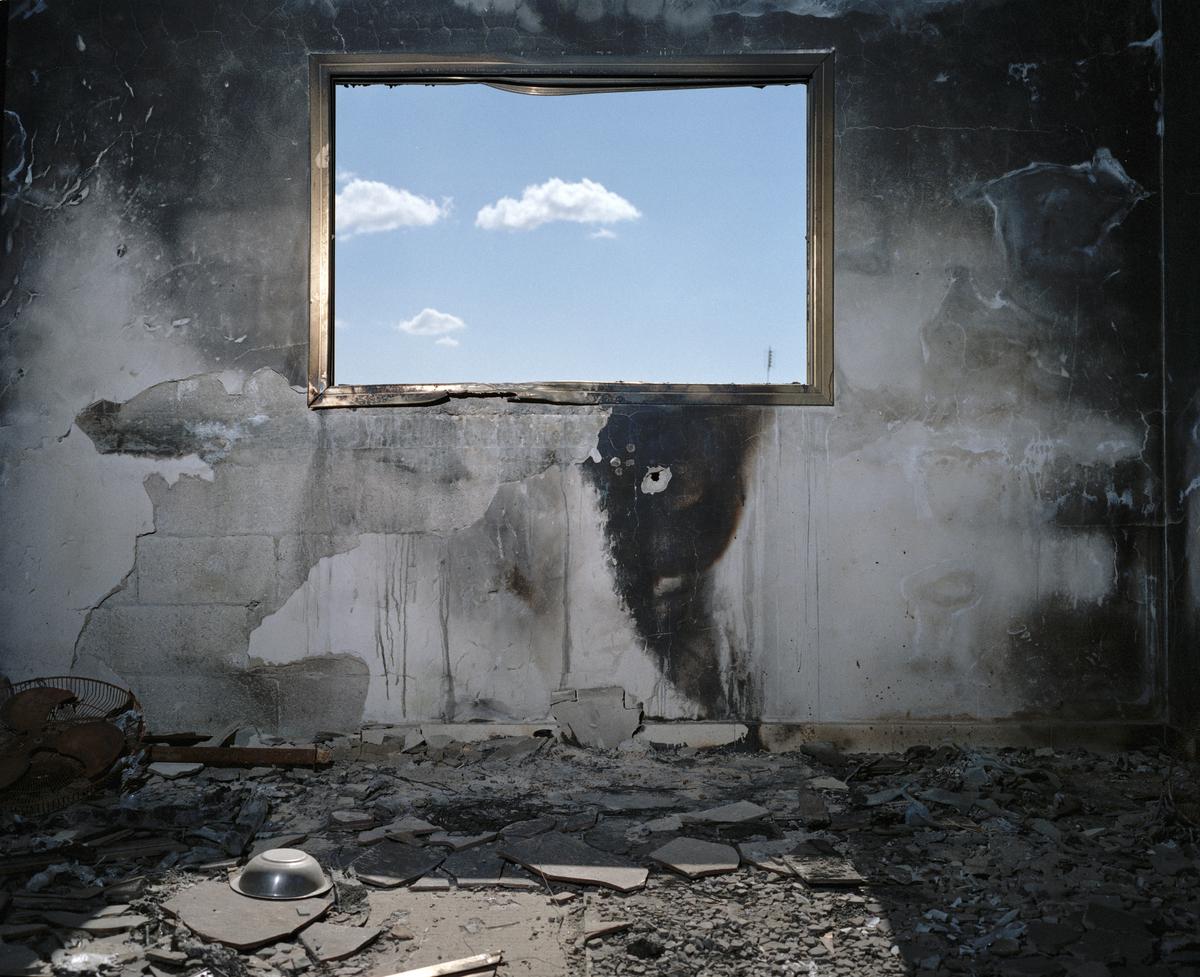 The Photographers’ Agency Ostkreuz celebrates its 25th anniversary with two exhibitions in Paris: one at the Goethe Institut Paris and a second at the Galerie Passage du Désir. The shows present the agency’s exploration of the city of Berlin, whose changes and paradoxes it has observed over the course of 25 years. Images of forced evacuations of occupied houses in East Berlin after the fall of the Wall are contrasted with glimpses into contemporary residences in the West. 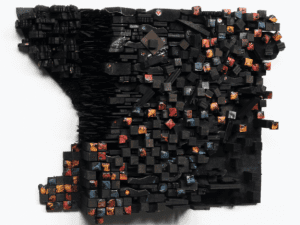 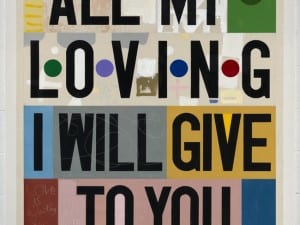 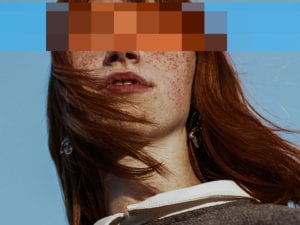 Issue 87, Idea Generation, takes stock of what’s to come in the future of art, design, architecture and photography. Find out more about the issue.