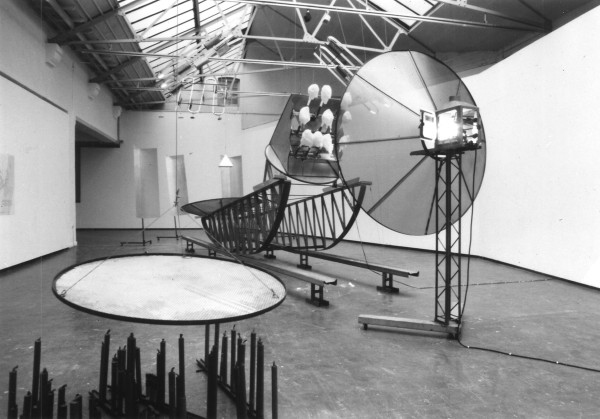 Exciting As We Can Make It: Ikon in the 1980s is the highlight of Ikon’s 50th anniversary year, taking place between 2 July and 31 August. Featuring a variety of pieces, the exhibition is a survey of Ikon’s program from 1979 to 1989. This selection of paintings, sculpture, installation, film and photography, much previously shown at Ikon, reveals one of the most iconic decades in England.

This exhibition shows the real extent of how postmodernism affected artistic media during the 1980’s. In Britain it was a fast-moving zeitgeist that blended in with the broader cultural shifts, particularly the politics that evolved under the premiership of Margaret Thatcher. They revolutionised our society in ways that continue to reverberate.

At the same time, Cornelia Parker will show a new sculptural piece in Ikon’s Tower Room comprising of a suspended circle of squashed silverware that corresponds to 30 Pieces of Silver (1988), a major work in her early career, now also in the collection of Tate in London. As Exciting As We Can Make It is also an opportunity to consider and celebrate the achievements of Hugh Stoddart and Antonia Payne, Ikon’s directors during 1978 – 1989.

Both were ambitious in the face of local and national adversity and this exhibition is dedicated to them and their work for the Ikon. Not only is it an opportunity to celebrate these two individuals in particular but all the artists they worked with, many of whom either were appreciated at the time for their significance or have since gone on to enjoy deserved recognition.

The culture and politics of the 1980s and its influence will be the focus of a related public programme, including artists’ talks and film screening. A major publication accompanies As Exciting As We Can Make It, including an essay by Ikon’s current director, Jonathan Watkins, and interviews with Hugh Stoddart and Antonia Payne. 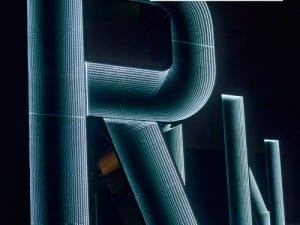 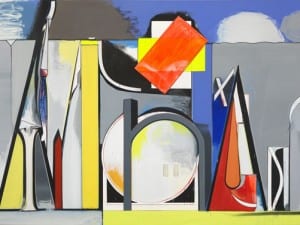 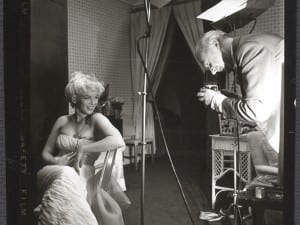