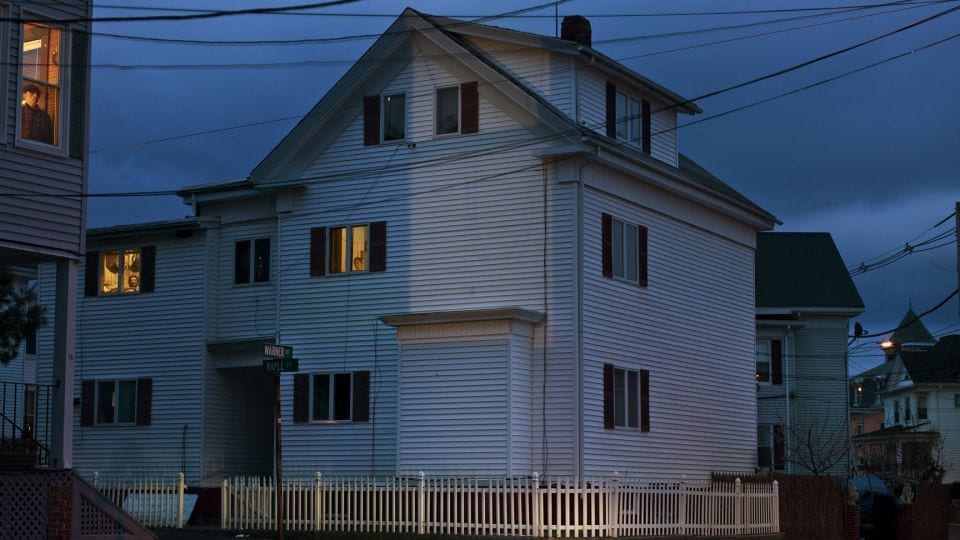 Articulating a moment of rapid change, a selection of 18 photographs captures the zeitgeist of the 21st century; from meditations on culture and gender to powerful chronicles of current issues. Until 16 August Offering visitors the opportunity to experience seven of Kusama’s (b. 1929) acclaimed Infinity Mirror Rooms – alongside a range of paintings, sculptures and performances – this show expands the boundaries of perception. Until 30 September. Looking back at 20 years of community collaboration, ICP’s exhibition features 50 works by students and alumni from its Bronx-based Youth photography programme, which offers individuals a platform for expression.  Until 31 December Addressing the theme of disconnection, Halaban’s (b. 1970) large-scale, stylised works offer a dark and cinematic sense of surveillance whilst facilitating communication between neighbours. Until 1 January. “It’s a project to learn how to see.” Paglen’s (b. 1974) multi-disciplinary practice highlights unseen sites across the globe, including secret CIA prison sites, spy satellites and military installations designed to evade the public eye. Until 6 January Toward a Concrete Utopia: Architecture in Yugoslavia, 1948–1980, Museum of Modern Art, New York

The first international exhibition to celebrate the architecture of the former Yugoslavia, this show approaches Brutalist buildings and International Style skyscrapers as manifestations of idealism, addressing themes of urbanisation. Until 13 January Offering a selection of enigmatic images, Bright Black World traces Hido’s (b. 1968) Northern European influences, foregrounding dark, mysterious compositions made predominately outside of the US. From 13 September Subtitled Art in the Age of Black Power, this exhibition showcases African American artists as they responded to the revolutionary thought and action of a period that transformed society. From 14 September. The first American survey of Akomfrah (b. 1957) brings together a series of video works spanning 1983-2018, offering an overview of a conceptually broad practice that interprets issues of social, economic and political unrest. Until 2 September 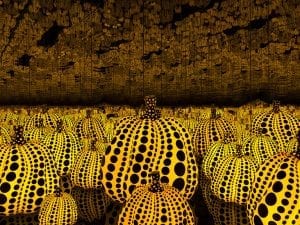 Bangkok Art Biennale, the first event of its kind in the region, announces its complete list of exhibiting artists, including Yayoi Kusama. 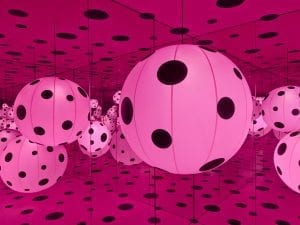 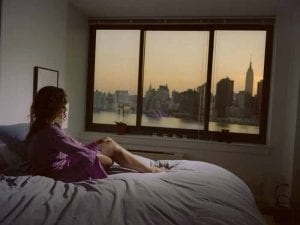 Gail Albert Halaban’s Out My Window comprises carefully staged images, blurring the lines between public and private, reality and fantasy.