Aesthetica compiles insights from 10 leading names working today – exploring the importance of creativity, and what “art” means to them.

3. “I’m really interested in social justice, and if an artist has a certain power of being heard and voicing something important, it’s right to do it.” – Shirin Neshat.

4. “I don’t want it all to be pretty – it’s a combination of loss and gain. Things are born, live and hang in limbo. That’s what life’s about.” – Cornelia Parker.

5. “I believe in art that is connected to real human feeling, that extends itself beyond the limits of the art world to embrace all people who are striving for alternatives in an increasingly dehumanised world.” – Judy Chicago.

7. “I test the limits of myself in order to transform myself, but I also take energy from the audience and transform it… a powerful performance will transform everyone in the room.” – Marina Abramović.

8. “I didn’t want a completely passive viewer. Art means too much to me. To be able to articulate something visually is really an important thing. I wanted to make work where the viewer wouldn’t walk away.” – Kara Walker.

9 .”I’ve always had quite a rebellious and contrary attitude. The more I feel I am being pushed into a mould, the more I feel like going in the opposite direction.” – Mona Hatoum.

10. “Movement, change, light, growth and decay are the life-blood of nature, the energies that I try to tap through my work.” – Andy Goldsworthy. 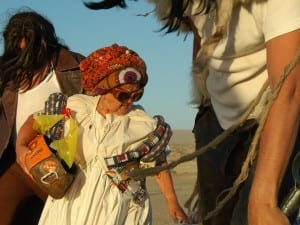 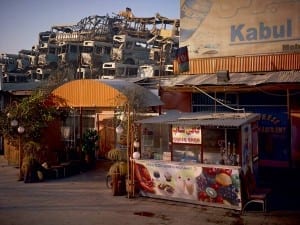 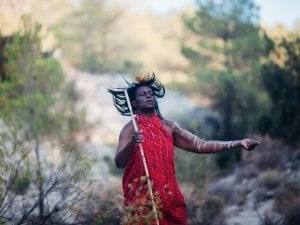 Convergence of Activism and Performance