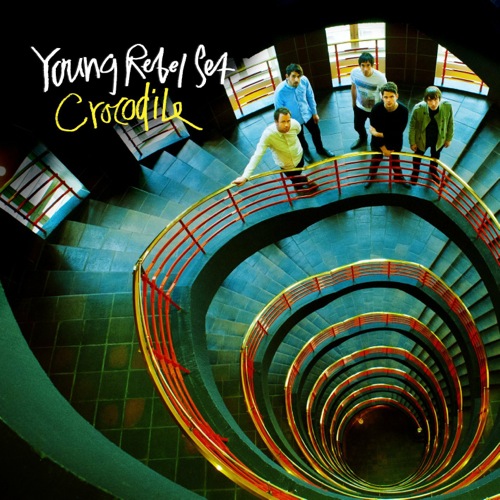 From a band known for its vibrant, gritty rock, Crocodile does have its heavy moments, and yet exercises its strength in the project’s gentler, subtle touches. These are most notably exerted in Tuned Transmission, which abounds with a joyous lightness. Ultimately, however, the album lends itself to sounding like a non-committal combination of Coldplay and The xx. And while the wistful two-dimensional nature of the former is omnipresent throughout, the coarse warmth of the latter, unfortunately, is not. It is hard to believe fully in the emotion that is succinctly forced into every vocal and chorus key change.

Far from being a bad album, it is one that could have been challenged in different directions in its production to gain maximum poignancy from such lucid writing. www.youngrebelset.co.uk.