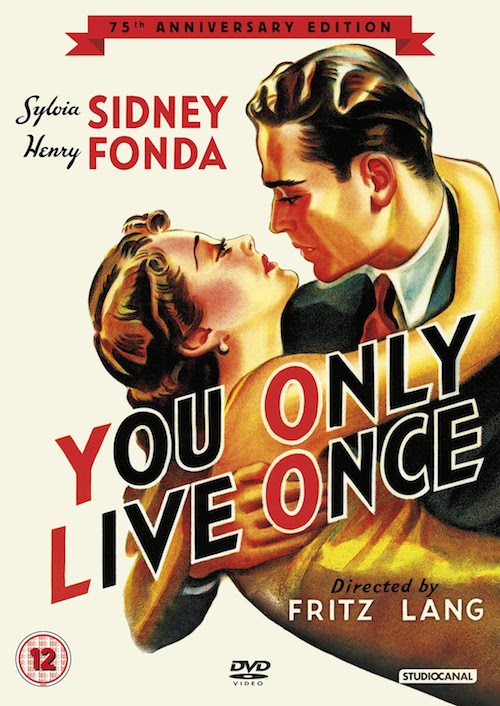 You Only Live Once

StudioCanal gives us a treat with this 75th anniversary re-release of master director Fritz Lang’s noir classic You Only Live Once. Based loosely on the Bonnie and Clyde legend, it follows serial criminal Eddie Taylor (a brooding Henry Fonda) on his most recent release from prison, as he attempts to make good for himself and his girl back home (Sylvia Sidney, doe-eyed and loyal).

All goes well initially – Eddie finds work and the star-crossed lovers marry – but throughout Lang deftly creates a keen sense of impending doom. The theme of frogs, for instance, which mate for life and die together, is established early in romantic scenes, but recurs symbolically in fine Lang style as an ominous prophecy.

The film’s pacing is such that, when things eventually take a downward turn, there’s a horrible inevitability about it. People’s casual dehumanisation of Eddie is also beautifully rendered – observe how a newspaper office matter-of-factly produces three headlines depending on his fate. Watch this on a rainy afternoon and revel in its darkness and depth.