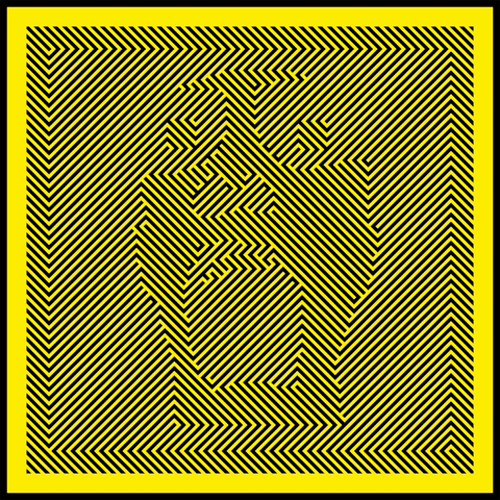 Unravelling, the third studio album from We Were Promised Jetpacks, is a mature-sounding offering from this team of Scots. The addition of keys player Stuart McGachan to their four-strong outfit affords WWPJ greater range and introduces a more melodic element, resulting in a varied record with hints of a home-grown, post-Rock sound coming out of Mogwai’s home studio.

Yet with this album WWPJ have also looked back further, with flashes of post-punk Interpol and The Strokes overlaid with early U2 and more early-1980s leanings. This isn’t an attempt at stunning the gathered crowd with energy so much as a shot at masterfully controlling the arena.

There is still the grandeur and exuberance of These Four Walls (2009) and In the Pit of the Stomach (2011), but as the firmly-held keyboard-and-vocals opening to the first track Safety in Numbers leads into the guitars, you sense that this isn’t a band that wants you to listen, it is a band that knows it will effortlessly have your attention. www.wewerepromisedjetpacks.com.