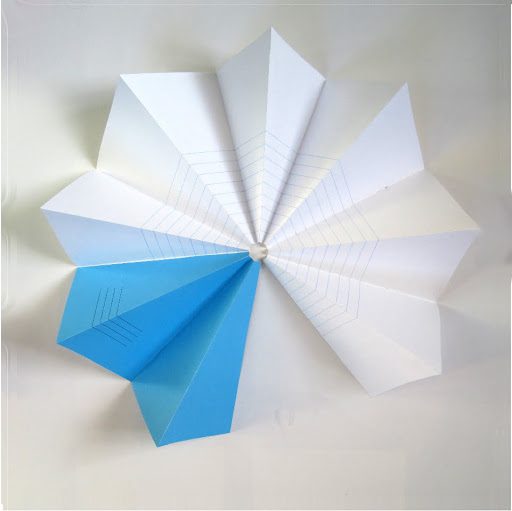 Featuring works by Agata Agatowska, Geraldine Cox, Chris Dunseath, Sam Knowles, David Rickard and Chooc Ly Tan, Beyond Ourselves opens tomorrow at the Royal Society, London. The exhibition brings together six innovative contemporary artists who have all placed the potential of enquiry and thought at the core of their work. We caught up with the curator, Ingrid Hinton, to find out more.

Beyond Ourselves opens on April 7, can you tell us about the participating artists?
They are all quite varied in their output which I think was one of the reasons I wanted to include them in this show, I was intrigued to see how many media could be employed to communicate interests in a similar area. What they all have in common is an interest (to varying degrees) in the nature of scientific discovery and enquiry per se and how science and in particular physics, shapes our understanding of ourselves and what surrounds us. However, they are all uniquely expressing their own subjective interpretations of how science has touched them; the subjective commenting on the objective if you like. That’s why I think ‘in the spirit of scientific enquiry’ really sums up the show, they are each investigating their own ideas and seeing what results.

How does the process work in terms of selecting these artists?
The idea came first through noticing there were a couple of artists such as Geraldine Cox and Sam Knowles who were using the universe as a metaphorical device and who seemed to be interested in similar themes and then researching them. Then I began the search to find others working in this vein.

How did this project come about?
It started with a trip to the Milton Keynes to see the MK Prize selection and noticing that Geraldine and Sam seemed to be hovering above our world looking down and observing something interesting about how we perceive things, learn, discover. Some time later Geraldine and I were sitting in her studio and a collaborative project just seemed the next obvious thing to do, so we simply sat down and apportioned tasks to get Beyond Ourselves up and running.

The exhibition is displayed innovatively throughout the building of The Royal Society. What’s special to you about working there?
The history of the building and its architecture is intrinsically fascinating, I believe it is a conversion of 2 buildings, housing the German Ambassadors in the Eastern part; including Joachim von Ribbentrop prior to the WWII. I understand the Western part may have been used as a Royal Residence at one point. More importantly The Royal Society represents excellence in science and it is a privilege to be showing a mix of emerging and established artists work in such an appropriate setting.

The exhibition mixes many artistic disciplines including video, sculpture and collage. As a curator, what was your thought process here and how do you think they enhance each other?
Science is the fundamental study of nature from an objective perspective. If you consider the plethora of outputs that it engenders it would seem totally inappropriate and artificial to restrict the choice of disciplines shown, each of these artists are articulating their own area of interest and I think the show is richer for it. There is another aspect of the show that I would like to highlight which can be overlooked, many of the artworks have an organic, articulate and hand crafted feel to them, I am thinking of Chris’s paper sculptures here, as well as Sam’s interventions with books which I love as they seem to convey the personal endeavour to communicate the idea.

Articulating the artist’s sense of wonder at the natural phenomena in our universe, Beyond Ourselves, continues a line of enquiry that has received much attention in the media at the moment – I’m referring to the omnipresent Brian Cox. For the viewer, what is your intention of exploring these concepts in an exhibition setting?
Yes, this media focus was something I hadn’t anticipated, but possibly it is a happy coincidence. I have tried to use the conceptual and physical spaces as widely as possible, utilising the natural ‘journey’ of the exhibition for people to draw their own inferences but if it whets their appetite to continue their own exploration of understanding our universe then that would be a positive outcome for me. Trying to help people overcome their fear of engaging with science is a personal area of interest and I hope this opens a door for the audience. I am not a scientist, historically I have failed to engage with it but I can see through Beyond Ourselves there are other ways to entice people in to considering our world from a perspective they may previously have considered too academic for them.

Moving on from Beyond Ourselves, what other projects are you working on at the moment?
My immediate interest is in trying to tour Beyond Ourselves to other locations and for it to adapt and change its contents in the way it has done already. Thereafter there are a couple of other projects that I have up my sleeve that I am keen to work more on.

Beyond Ourselves is on at The Royal Society from 7 April – 24 June. Visits are by appointment only, please contact the Royal Society to arrange a time: 020 7451 2597. For more information: http://beyondourselves.eu 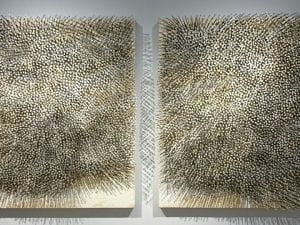 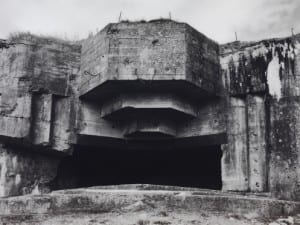 Tate Britain’s transhistorical Ruin Lust will reveal the importance of ruins in art from the 17th century to the present day, detailing the evolution of the subject over 400 years. From 4 March to 18 May.