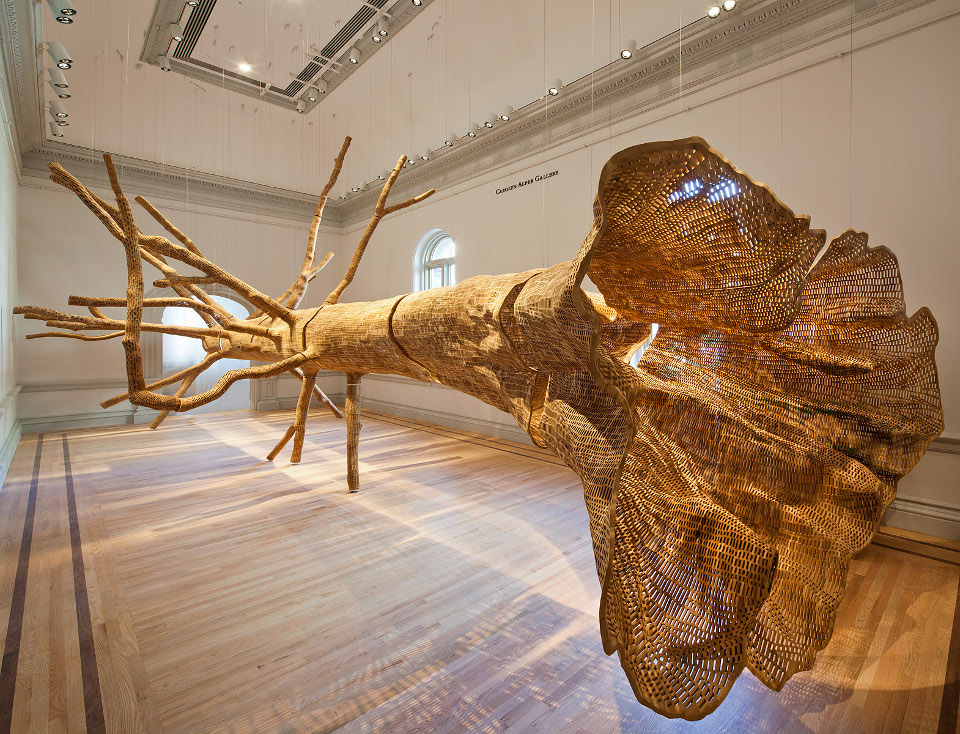 To celebrate the reopening of the Smithsonian’s Renwick Gallery – the first building in the U.S. to be designed specifically as an art museum – the institution has invited nine contemporary artists to transform its interior into an engaging and immersive artwork. The Renwick Gallery’s debut exhibition, Wonder, sees practitioners Jennifer Angus, Chakaia Booker, Gabriel Dawe, Tara Donovan, Patrick Dougherty, Janet Echelman, John Grade, Maya Lin, and Leo Villareal create site-specific works within the individual galleries of the building. Each piece, inspired by the Renwick itself, will turn the museum into a larger-than-life work of art.

Organised by Nicholas R. Bell, The Fleur and Charles Bresler Senior Curator of American Craft and Decorative Art, the artists featured in Wonder are connected through their use of commonplace and unexpected materials. Many of the pieces on display play with the idea of assemblage and mass, and are expressions of process, labour and the everyday: Jennifer Angus covers the walls with innovative geometric designs subtlety formed from a variety of insect specimens, Chakaia Booker weaves hundreds of discarded rubber tires into an enormous labyrinth, and Gabriel Dawe installs thousands of cotton threads to create a mirage of colour and light. 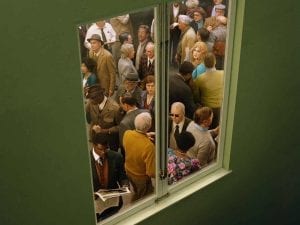 In the digital age, meaning becomes relative. Works on display at Smithsonian reflect the power of photographs to shape narratives 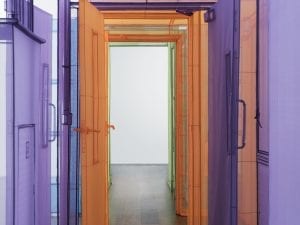 An exhibition of immersive work by Do Ho Suh at Smithsonian, Washington, invites viewers to reflect on notions of home. 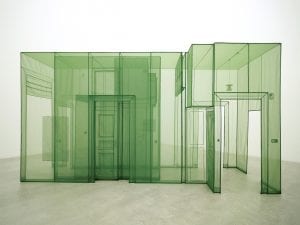