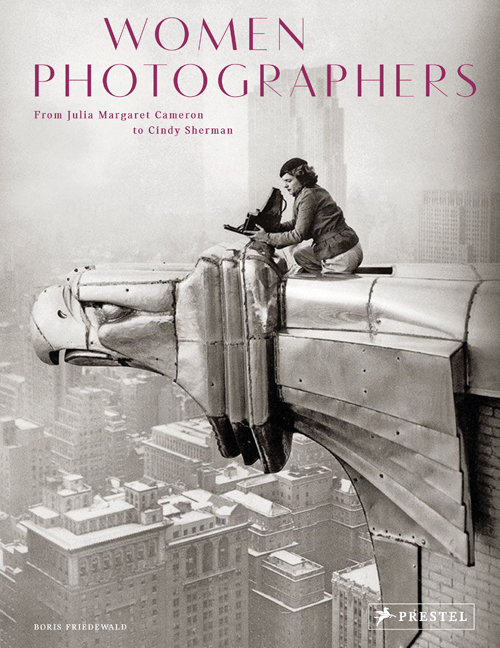 Women Photographers is a definitive collection, which details 60 biographies of the most influential female photographers of the 19th century to the present day, including works from Berenice Abbott, Germaine Krull, Vera Lutter and Ellen Von Unwerth.

Illustrating key works, the book gives a detailed insight into the fascinating life of each woman, whose journey into photography was influenced heavily by their experiences, education and the people around them. Although many paths into this art form are commonly derived from illustration, painting and sculpture, practitioners such as Anna Atkins and Margaret Bourke-White were influenced first by chemistry and science, which led to the creation of a different language in photography by exploring new techniques.

Through curious eyes, each of the artists featured in Women Photographers bravely pushed the boundaries in order to redefine preconceived notions of what photography was, proving it is the skill of the artist, not the equipment, which captures the essence of an amazing image.