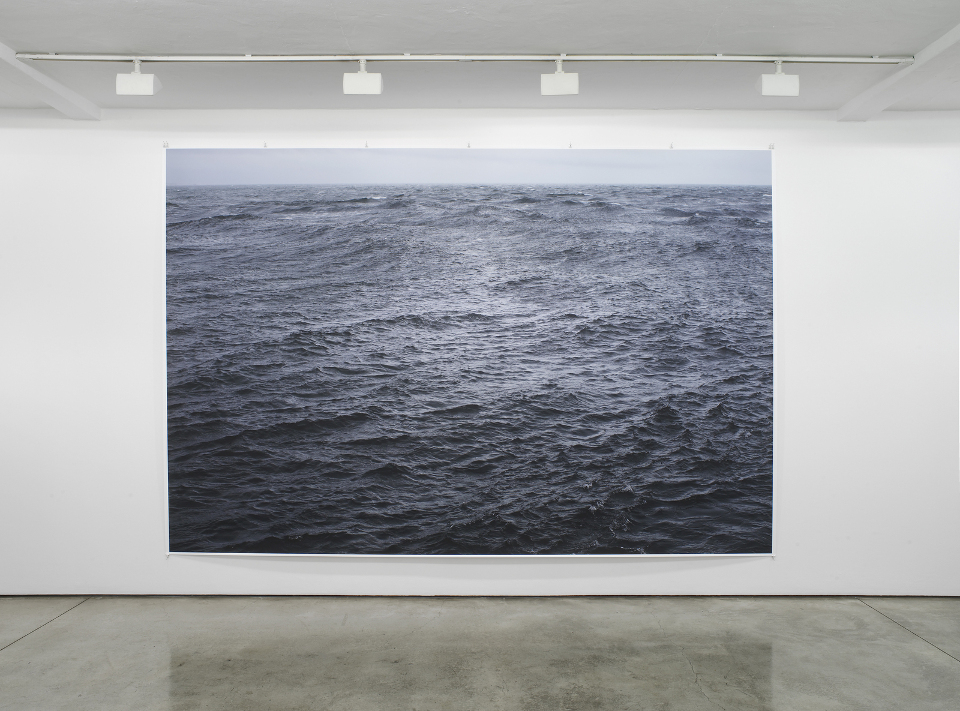 Shedding light on the borders, both visible and invisible, that can define and control us, Wolfgang Tillmans’ latest exhibition at Maureen Paley in London features new and previously unseen work. Born in Remscheid, Germany in 1968, Tillmans lives and works in Berlin and London. Since 2006 he has run the non-profit exhibition space Between Bridges in Berlin.

In 2015 he received the Hasselblad Foundation International Award in Photography and the Royal Photographic Society Award. Looking ahead to 2017, he will have a major survey exhibition at Tate Modern, London and also at the Beyeler Foundation, Basel. He has exhibited extensively across the world and has recently held solo exhibitions at Serralves Museum of Contemporary Art, Porto (2016); Metropolitan Museum of Art, New York (2015); and the Beyeler Foundation, Basel (2014).

This is the German photographer’s eighth solo exhibition at Maureen Paley, and the central point in the downstairs section of the space is a large unframed print of The State We’re In, A (2015) that documents the point in the open water of the Atlantic Ocean where international time lines and borders intersect. This is displayed alongside imagery made at the Northern and Southern European Observatories that look beyond our national boundaries. Also on show are photographs that study the visual effects of the Sun’s light entering our planet’s atmosphere, and an image of human blood flowing through plastic tubes, contained outside of the body during surgery.

A new grouping of tables that follow on from Tillmans’ truth study center series (2005 – ongoing) have been installed in the upstairs gallery. I refuse to be your enemy 2 (2016) also makes use of this display format by presenting various sizes of blank office paper from Europe and North America. Inspired by a workshop he gave to students in Iran last year, this work examines the similarities in our national forms of printed communication and how these formats can unite rather than divide us. Continuing on this theme of unity over division, examples of Tillmans’ pro-EU poster campaign are presented on the exterior of the gallery.

More information can be found at: www.maureenpaley.com. 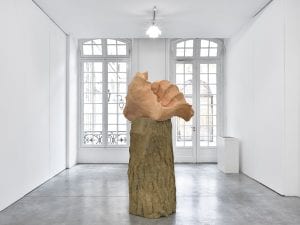 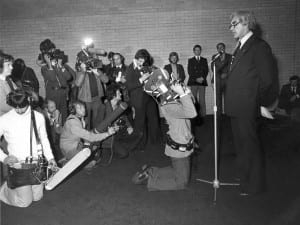 Scotland + Venice will present a showcase curated and organised by The Common Guild. The exhibition will feature new work by artists Hayley Tompkins, Duncan Campbell and Corin Sworn.