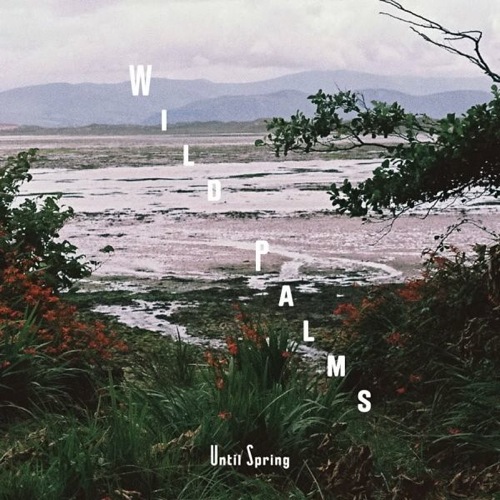 Until Spring
One Little Indian

Another debut hits the desk, and here we go, an emotional journey begins – love or hate, even worse, indifference … With plaudits from the NME, Mojo Rising, Artrocker and the Sunday Times, arrows are pointing in the right direction for Wild Palms. What’s immediately striking from the first belt of Lou Hills’ soaring vocals is the rising momentum in this album.

The band has taken a dramatic evolution over a short space of time, starting out in 2008 as the Ex-Lion Tamers influenced by The Fall and Wire, their new incarnation, Wild Palms explores a diverse soundscape that’s infused with diving rhythms, a gripping baseline and those familiar keys.

Until Spring is an unexpected journey, choosing to go left instead of right, defiant and resilient. Opener, Draw in the Light is subtle and acute, while Pale Fire is otherworldly. Hills’ vocals are the highlight, but at the same time, offer no respite. They are the band’s calling card, and as such, this could be seen as a good thing, but ultimately time will tell if we see this band enter the fore.