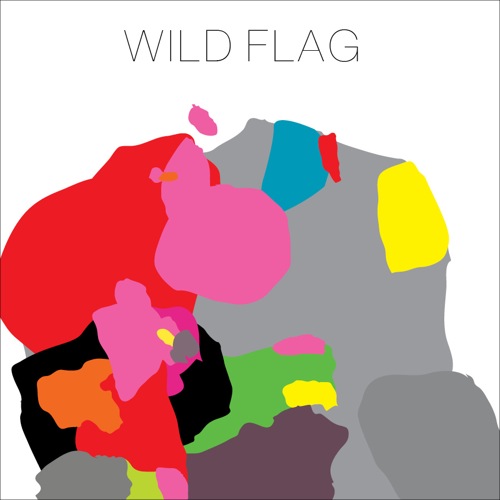 It’s always refreshing to discover an all-female band who aren’t all about pouting, posing and playing the music game, and if this debut from American quartet Wild Flag is anything to go by, they’re the next ones to watch.

Composed of former members of Sleater-Kinney, Helium and Quasi – the likes of which will ring a bell stateside – Wild Flag clearly have a great grounding in their particular brand of catchy soft rock, and can certainly play their instruments.

Boasting melodies that linger and infectious rhythms throughout, the album has a youthful vigour to make you yearn for days gone by, or if you’re lucky, provide the perfect accompaniment to a young, free present. Stand out tracks include Short Version and Future Crimes.

Lyrically, though, the album doesn’t offer anything too profound; its appeal being more in delivery than message. Sharing vocals, Carrie Brownstein, Mary Timony and Janet Weiss conjure seductive memories of Debbie Harry and Courtney Love in their heydays while still remaining entirely themselves.