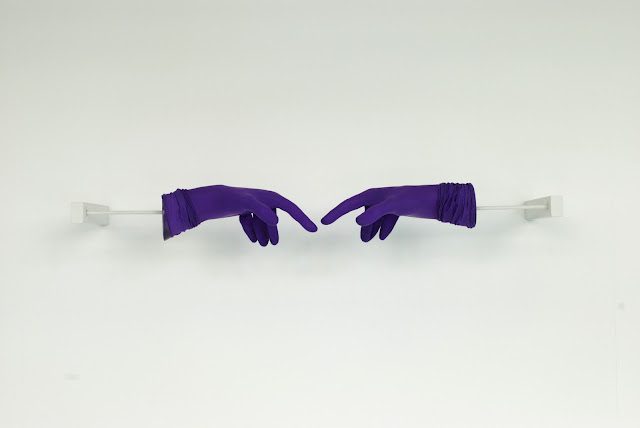 Anri Sala (b. 1974, Tirana) is a leading contemporary artist who, since dealing with personal experience as a reflection of social and political change in his native Albania in his early videos and films, has come to attach a growing importance to sound in relation to the image. Sala’s long-standing interest in performance is connected with this development, a connection which is evident in his current exhibition at Serpentine Gallery, in which most of the works use live performance as their starting point, or could lead to live performance in the future. Conceived as a cycle, or loop, the exhibition is structured around pairs of works that echo each other, therefore it would be a mistake to examine individual works in isolation. The sense of the general unity of the exhibition as a whole is achieved successfully in the use of half-light throughout, which, depending on the mood of the viewer, is either conducive to the anodyne or mild distress. Either state might be suitable for a rewarding interaction with these interrelated, bipartite works; however, the tranquilly disposed would gain more immediate benefit. Reflecting the way in which the exhibition is conceived as a cycle, the space loops round back to the beginning; thus, Serpentine Gallery is an ideal space in this regard.

Answer Me (2008) is a film set in the abandoned dome of a Buckminster Fuller-designed surveillance station in which the architecture of the structure is used to examine the effect of space on the production of sound. An echo sounds out, continues and is amplified in the dome by a man playing a snare drum in the empty space. This sound drowns out the dialogue of a woman talking, excepting the words included in the title of the film. The drum played by the man in the film appears in the first work encountered as one enters the exhibition, Doldrum (2008). Here, the same snare drum is activated by apparently self-operating drumsticks, working, in fact, as a reflective function of the low frequencies of the film’s soundtrack. In this way, an element of the former work is echoed in the latter, in this case, a mathematically abstracted sonic element. The unsynchronised, apparently unaided, self-operation of the drumsticks in tandem with the sound disconcerts the viewer, and is an arresting, though mild, assault on the senses with which to be greeted on entering.

Two recent films made by Sala deconstruct and reconfigure the song, Should I Stay or Should I Go, by The Clash. In the case of Le Clash (2010), individuals play their own versions of the song through a music box and a barrel organ outside a disused concert hall in Bordeaux. In Tlatelolco Clash (2011), individuals insert, at random, the fragments of a musical score into a barrel organ resulting in a disjointed version of the song, among the ruins of the Tlatelolco site in Mexico City. The films are played simultaneously, the disjointedness of the double sonic element conveying and compounding a sense of the general awkwardness in human manipulation of the unfamiliar. This sense is elementally abstracted in the piece, Title Suspended (Sky Blue) (2008). In this sculpture, two rubber gloves rotate slowly, assuming, for a brief period during the rotation, the shape of a complete pair of hands. This mirrors the hands feeding the score into the barrel organ in Tlatelolco Clash, along with the ruptured melody in the way the hands continually collapse. Le Clash is accompanied by No Window No Cry (2011): a window in which one finds a music box held in place in the glass adjacent to a an intended aberration. This theme of fenestration is echoed in the multiple windowed buildings shown in the films, and the piece, Score (2011), where the perforated score used in the barrel organ is carved through the walls covering the windows of the exhibition space. The sense of regularity in this echoing abstraction of a formal element compounds the anodyne nature of the half-light with glimpses of the source of that light, and introduces a greater sense of place with corpuscles of the outside environment.

It’s easy to become caught up and seduced by the echoing, elementally abstracted associations between the pieces as you make progress through the cycle. The exhibition can be seen as a lesson in a soothing sort of déjà vu. It is only after the exhibition that the visitor has a chance to reflect upon the intention of exploring sound in relation to image because of this thorough on-going seduction. Sala reminds us also, that, perhaps, the general tendency to present abstracted elements from the films along with them has a broader resonance in relation to originality and the creative process – reminding us of the way in which artists study and observe what becomes generalised as the rules of previous or contemporary masters, and break some of them formally, thus forming their own rules, or abstracted elements. That the exhibition is presented in the general form of a loop might suggest that such rules are inexhaustible. 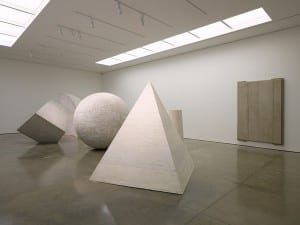 Beijing’s Liu Wei grew up as part of generation of artists who experienced rapid urbanisation. But there’s no indication of the Chinese cityscape in this White Cube exhibition, Density. 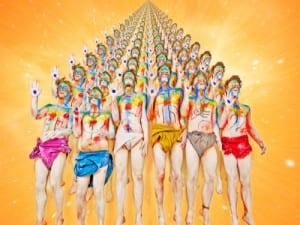 Esoteric is the word of the day as the wonderfully named Super Best Friends Club unleashes its epic journey of a debut LP. 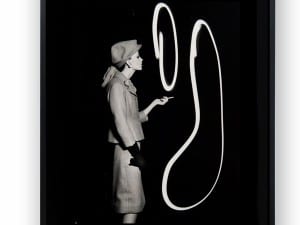