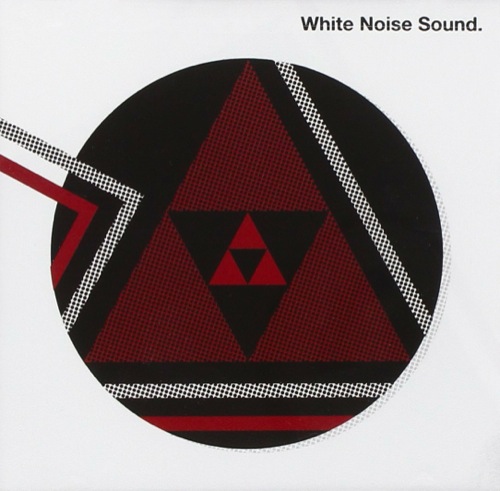 The self-titled debut by White Noise Sound offers a definable soundscape, so although, upon the first listen, you could be forgiven for thinking you’ve heard it all before, it’s not until the second time around, that White Noise Sound, (a six-piece from Swansea) really starts to be heard.

Clearly My Bloody Valentine and Spaceman 3 are influences. White Noise Sound have stepped it up a notch or two, so that’s refreshing. There are a lot of bands that try to replicate this sound, and often it’s poorly executed. The beauty of this album is that it’s stylised with up-tempo tracks. There’s constant energy even when the music drifts into more cosmic places, it’s panoramic and breathtaking.

In the album’s nine tracks, there are a variety of instruments that appear beyond the usual reper­toire: cello, piccolo, tenor and alto saxophones and even a sitar. What White Noise Sound offer is a welcomed alternative to mainstream pop, bringing the sounds of the late 1980s up to date. It’s an album that’s more than recommended.