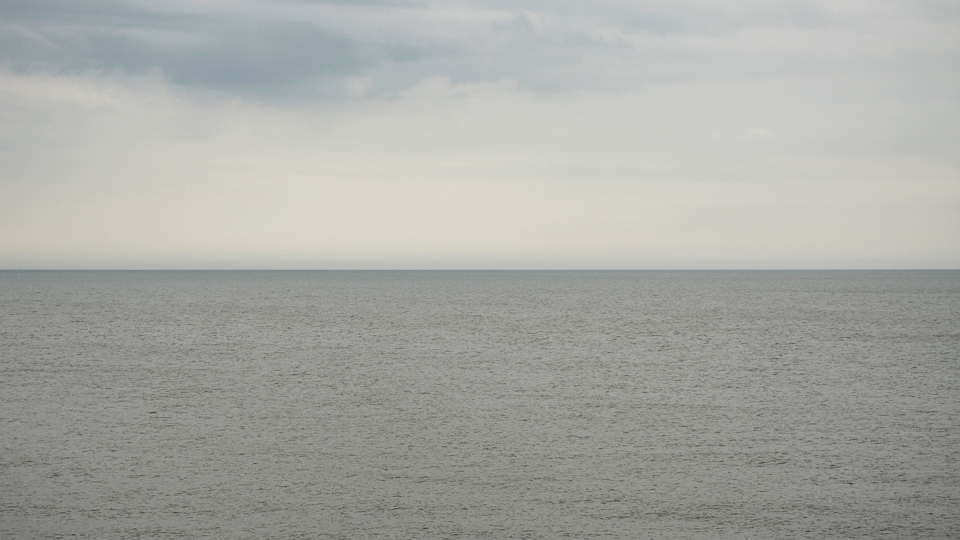 Published in translation two years before his untimely death in 2001, The Rings of Saturn is WB Sebald’s multi-layered account of his travels across East Anglia. No simple travelogue, it is an exploration of a disappearing landscape, which twists and turns through memory, history, and reflections on the living and the dead. Subtitled An English Pilgrimage, Sebald’s book — which defies plain description — is a study on loss, isolation and suffering, tempered with just a little humour.

In Waterlog, a multi-platform exhibition that opened at the Sainsbury Centre for Visual Arts in Norwich on 30 January, and will migrate to The Collection in Lincoln on 15 September, seven British artists have interpreted the water-drenched landscape of the region, taking their cues from Sebald’s elliptical work. Each of them embarked on their own journeys into a world of collapsed ancient churches, endangered birds, winding waterways and memory. The works include visual, written and audio illustrations of the places and ideas explored by the artists; as well as a cinematic portrait of a close friend of Sebald, Michael Hamburger, by Tacita Dean.

Jeremy Millar, Associate Curator at Film and Video Umbrella, was largely responsible for approaching the artists involved. His choices are particularly significant as most of them already had strong links with the region and were familiar with Sebald’s writing. This well-established connection with both landscape and literature is evident in the pieces produced, perhaps most obviously in Alexander and Susan Maris’s hypnotic video work, Silentium.

Alexander Maris explains that Susan comes from the area and that, “for over 15 years we walked and explored East Anglia in a Sebaldian way”. Silentium reflects The Rings of Saturn in that it too is a melancholic meditation on solitude and a voyage. It begins with the vastness of the open sea and finishes with a representation of sanctuary — Chapel House, Benjamin Britten’s retreat. Britten’s music was profoundly connected to the region and admired by Estonian composer, Arvo Part, whose own composition entitled Silentium is used in the film. Again, Part’s music had meaning for the Marises even before they met. When they were approached to create a work for Waterlog, there was no need to do any research, as Alexander points out, “it was like a jigsaw coming together — the way the flatness of Part’s music connects with the landscape. “Silentium was waiting to make itself.” This sense of predestination is mirrored in the atmosphere of the film, it’s as if the water was leading the camera, it is both calming and captivating whilst simultaneously paying homage to both man and land.

Marcus Coates pays homage of a different kind in his installation, this time to the bird most often associated with the region — the bittern. His work comprises the presentation of the skins of eleven bitterns, representing the number of males recorded in Britain in 1997. The display is accompanied by the sound of a bittern’s booming call and a song composed and sung by Coates in the Norfolk dialect, which uses the “voice” of a bittern to describe their endangered plight and the plight of the land itself. The most obvious connection between the bittern and Sebald is that one of the characters in The Rings of Saturn, Thomas Browne, kept a bittern in his study. But, as Marcus’s explains, the relationship between his work and Sebald runs much deeper than that. “Sebald was almost looking for the source of things, noting the ephemeral stuff and attaching essential detail to it. What I was doing was looking for the force or the essence of the locality, which the bittern represents because it’s unique.” Coates goes on to describe how he feels he has a “natural affinity with Sebald’s work, in particular to do with journeys. “My work relates back to a pilgrimage I made as a youngster to see the bittern in Norfolk….which was unfulfilled as I never go to see one.” The poignancy of the unseen — but often heard — bird is demonstrated in the lyrics of Coates’s song:

The shrinking land is also represented in the photographs of Guy Moreton. In collaboration with Alec Finlay, Moreton captures the memory of Dunwich, the medieval town that centuries ago disappeared into the sea. Although Moreton was very familiar with the beach at Dunwich when he was a student in Norfolk, his lens focused instead on the ruins of St Andrew’s Church at Walberswick. As Moreton explains, “there is a possible myth that the bells lost at Dunwich were recycled at Walberswick in the 18th or 19th centuries.” In turn, Finlay focused on “the imaginary sound of the bells beneath the waves”. His series of watercolours transform the music of a score used in church bell ringing into vivid colour. The vibrancy of Finlay’s paintings is curiously complimentary to Moreton’s more subdued, sombre style. The photographs of architectural ruin add texture to the partnered pieces and together they recall the theme of loss from Sebald’s writing.

Individually each installation embodies the spirit of both Sebald’s work and the landscape of East Anglia in their own distinctive way. But together they take on a collective identity, which goes beyond writer and land. They take the viewer on their own journey, which not only challenges how we perceive memory and the meaning of solitude but also encourages the viewer to consider our role in the changing world around us. For more information please see www.waterlog.fvu.co.uk. 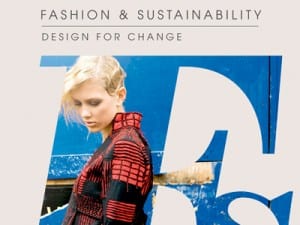 Informative and thought-provoking, this book encourages readers to become more aware of the impact the garment industry has on wider sustainability. 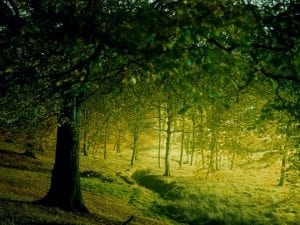 Liza Dracup utilises the Yorkshire landscape as the locus of her practice. A new show at Impressions Gallery offers a series of nocturnal portraits. 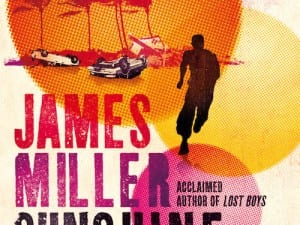 A dystopian novel set in the near future, Sunshine State explores the effect of our actions, including the war in Iraq and environmental issues.