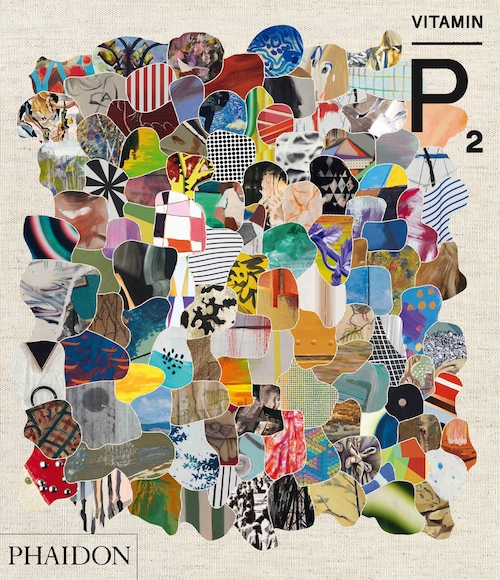 Painting is a vital part of the art world, and with blockbuster shows like Tate Modern’s Gerhard Richter: Panorama and artists like George Shaw shortlisted for this year’s Turner Prize, the medium continues to be widely celebrated. Vitamin P2 (following on from Phaidon’s Vitamin P in 2002) is a colossal overview of 115 painters from 30 countries.

Vitamin P2 is a compendium for new international painting, acting as a guide to the vast range of styles, themes and subjects that appear in some of today’s most recognisable works. A refreshing aspect of this publication is the choice to not only include long-established painters, but also to include artists who have received critical acclaim within the past five years.

The book opens with an essay by Barry Schwabsky on the role of painting in our artistic landscape, but examines its legacy. This book explores recent practice with acumen, and also offers an additional 40 texts about the works; it’s a collection centred on the idea of new beginnings, and for that reason offers readers a chance to engage in the discourse.