The international festival of photojournalism, Perpignan, returns in 2016 with works from all over the world presented in a myriad of awe-inspiring exhibitions across the city, including evening screening, dramatic open enclosures in Campo Santo and symposiums with photography agencies.

At last year’s festival, people came together and celebrated the artistic and controversial medium of photojournalism, and there was less of a collective feeling that press weren’t producing enough contemporary reports within the medium.

This level of enthusiasm and energy has carried forward into the 2016 edition, fuelled by two major recurring and devastating stories which are due the respect and consideration of the world: Terrorist attacks in Beirut, Istanbul, Ouagadougou, Bamako, Baghdad, Mogadishu, Paris, Brussels, Orlando, Nice and many others, and the heart-breaking reality of migrants.

As manager of Visa pour L’image Jean-François Leroy states: “a time when certain self-appointed observers have announced the end of an era, the end of “pieces of cardboard called prints,” and are advocating concepts or visual storytelling, [this festival] provides evidence to prove that simple witnesses are incredible photographers, that news stories around the world have absolutely no need for any concept to mark our minds as we see through the eyes of photojournalists doing an honest job, without indulging in artifice or concept.”

As such, the 28th edition of the festival seeks to document, with honesty, the state of the contemporary world as we know it, and celebrates the work of photographers seeking to address and inform others of pressing issues.

Work displayed within the line-up for this year’s festival include Frédéric Lafargue’s Escaping from ISIS, Catalina Martin-Chico’s The Last and The Lost The Brave Nomads of Iran, Andrew Quilty’s Afghanistan: After Enduring Freedom, Aris Messinis’s War in Peace and Marie Dorigny’s Displaced – Women in exile amongst many other poignant images.

The 28th International Festival of Photojournalism runs from 28 August until 11 September, Perpignan, France.

Credits:
1. An Afghan migrant leaping ashore on the Greek island of Lesbos. October 19, 2015.© Yannis Behrakis / Reuters
2. A child sleeping in broad daylight in one of the slums (villas) where paco is widespread. Lomas de Zamora, south of Buenos Aires, May 2009. © Valerio Bispuri
3. Lesbos, Greece. A young Greek volunteer with a sea rescue team comforting a distressed and pregnant Iraqi refugee who has just made the crossing from Turkey.© Marie Dorigny for the European Parliament 2016
4. Primary schooling in the mountains to learn basic literacy and numeracy. For any further education the children have to move to the city and abandon their traditional nomadic lifestyle. Near Qir, Fars province, Iran, February 2016. © Catalina Martin-Chico / Cosmos
5. Spending the night in a field before registering at the “hot spot” in Moria on the Greek island of Lesbos. November 9, 2015. © Aris Messinis / AFP 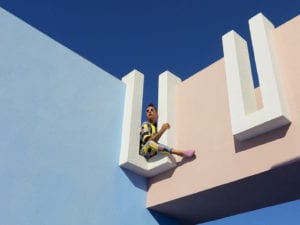 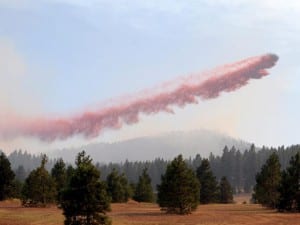