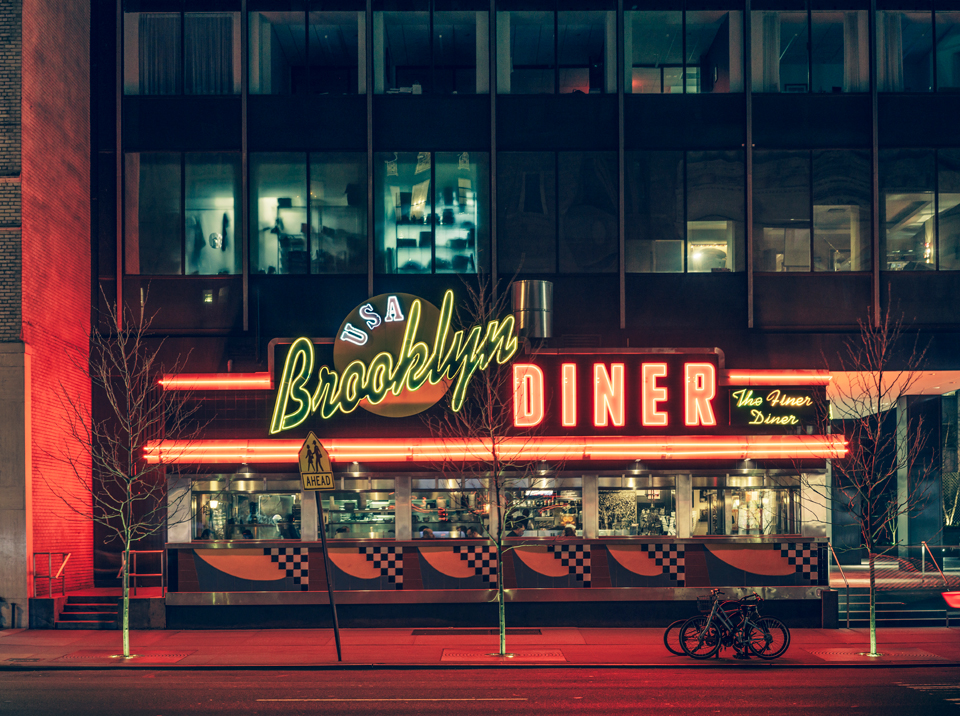 Interested in public and urban spaces, French photographer Franck Bohbot (b. 1980) unpicks the connection between individuals and the spaces they inhabit. Recently relocating to New York, Bohbot regularly explores the city with his camera, using long exposures to transform seemingly usual looking locations into dreamy cityscapes. The artist is inspired by other visual practitioners, such as painters, cinematographers and American and German photographers. He takes shots of everything from basketball courts and libraries, to theatres, fairgrounds and swimming pools, always trying to find the essence of a place and its singular aesthetic. In Light On (2013-2014) he travels the streets of New York after dark, documenting the glowing, iconic shop-fronts and the continued vibrancy of the city throughout the night. Against the black sky, the colours of the buildings become more pronounced, resulting in a collection that plays with the juxtaposition of shadow and bold neon. The following photographs are a selection from Light On. 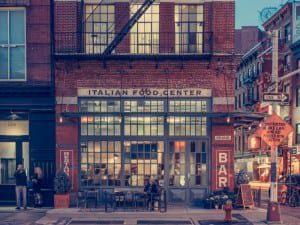 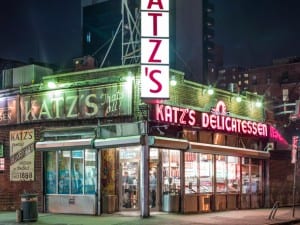 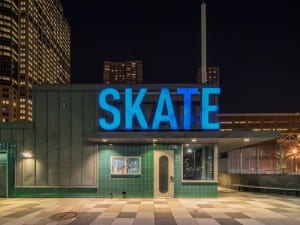 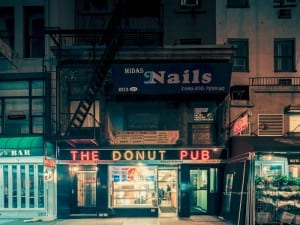 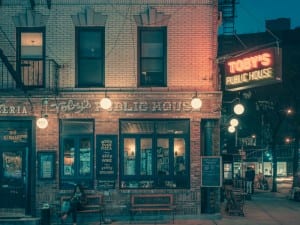 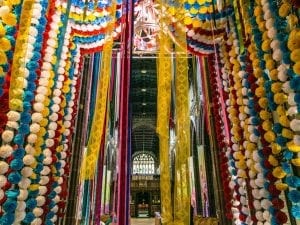 The fourth instalment of the Colombo Art Biennale (CAB) runs this December, the most significant contemporary art festival in Sri Lanka. 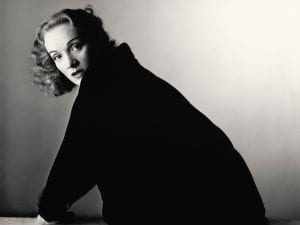 The Grand Palais in Paris celebrates the centenary of the birth of photographer Irving Penn in partnership with the Metropolitan Museum of Art, New York 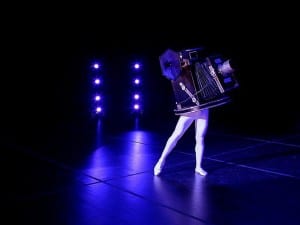