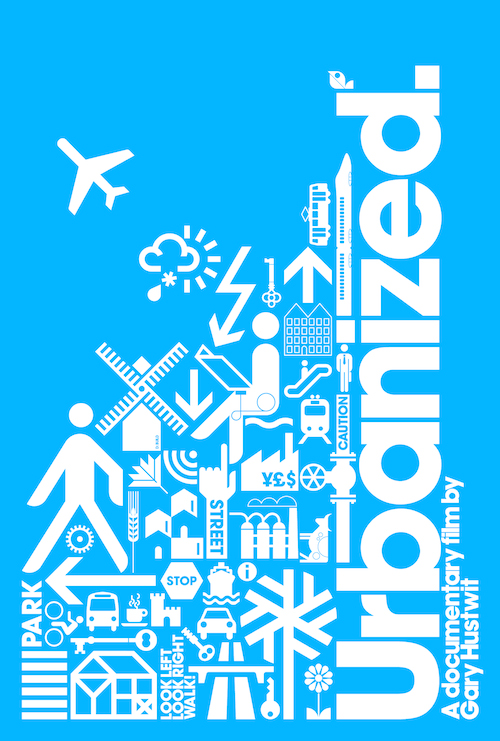 As the third instalment in Gary Hustwit’s trilogy on the impact and function of design in the modern world, Urbanized is a concise exploration of the urban habitat of the Homo sapien. From the sprawling skylines of New York and Tokyo to the slums of Rio and Mumbai, Hustwit’s eye focuses on the symbiotic relationship between nature and civilisation; how the design of cities can dictate whether they succeed or fail during various phases of industrial, social and technological innovation.

A plethora of interviews with urban planners, architects and landscape designers, combined with sumptuous photography, illustrates how the aesthetic functionality of cities impacts on the social well-being and collective self-esteem of its citizens. The challenges of traffic, public space and density are all addressed, although surprisingly there is scant inclusion of opinion and testimony from the people who live in these sprawling metropolises and experience them at eye level every day.

That said, in a world where half the world’s population lives in a city, this film could change how you view where you live.