Half a century of Latin American photography is surveyed in Urban Impulses, a new show at The Photographers’ Gallery, London. The exhibition, which spans over 200 works from 1959 to 2017, recognises the significant historical events that have marked the region – including the Cuban revolution, military dictatorships in Argentina, Brazil, Chile and Paraguay and mass social movements. In these areas, the results of artistic and political activism can be seen throughout the urban landscape, drawing on a variety of mass media including graphics, photo-copying and print.

The collection includes works by renowned figures Alberto Korda, Graciela Iturbide and Sergio Larrain, and is split into two sections: Shouts and Pop-ular. The first considers photography’s role not only in documenting identities and presences, but also explores the absences that have arisen in the wake of events such as kidnappings and forced disappearances. The city walls become spaces of protest, communicating the hopes and frustrations of communities. These public spaces also come to the fore in Pop-ular, in which practitioners use advertising tropes to expand upon ideas of pop culture, crafting a complex local and international language that moves far beyond consumption and commodity. 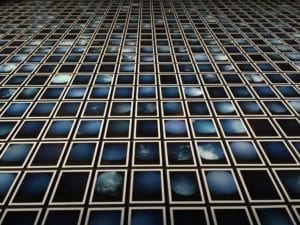 The shortlist for the Deutsche Börse Photography Foundation Prize 2020 is announced. Four artists interpret and respond to key global questions. 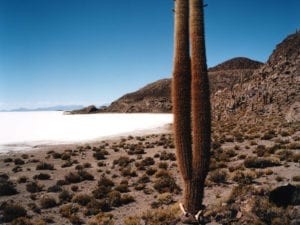 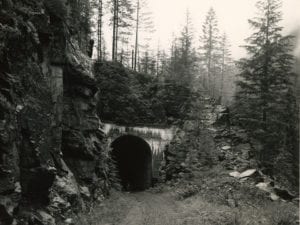