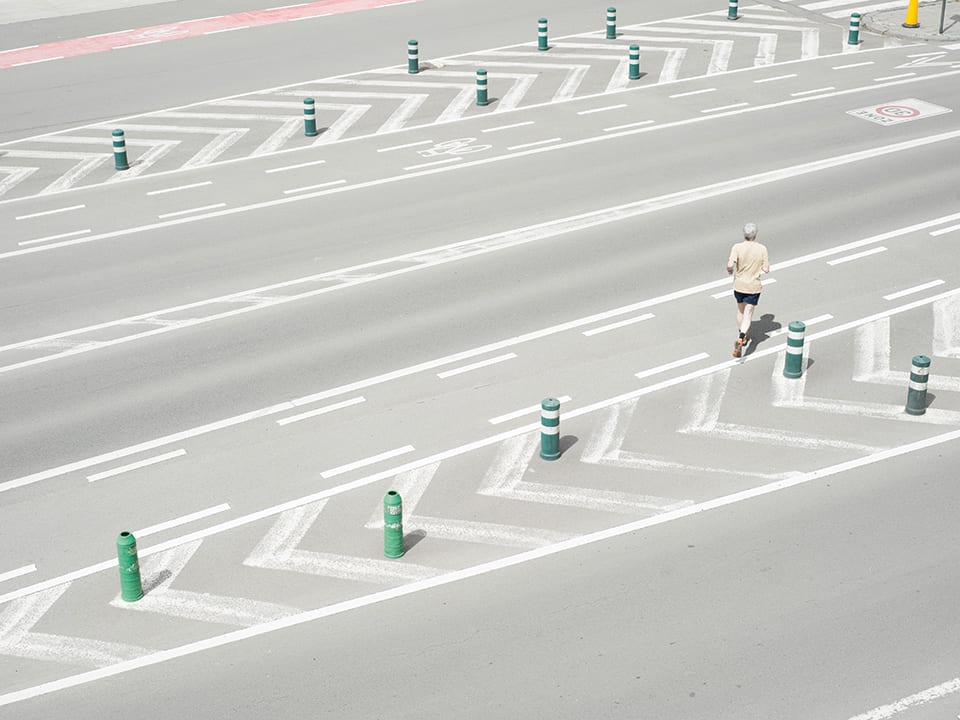 False Positives is an investigative series from Dutch artist Esther Hovers. Using patterns and data from intelligent surveillance systems, the images have been crafted around the detection of criminal behaviour in the outside world. Centred around eight different physical “anomalies” that are flagged by the cameras – such as clusters of people or slowed movements – the photographs focus on body language as a means of interpreting intent. Hovers’ wider practice looks at how power and control are exercised through city planning and public spaces. Her work bridges the gap between personal and private worlds, investigating where the lines become blurred through predetermined political and architectural systems. Hovers has been featured in galleries and festivals worldwide, including Foam, Amsterdam; C/O Berlin; and Circulation(s), Paris. False Positives is published by Fw:Books. www.estherhovers.com. 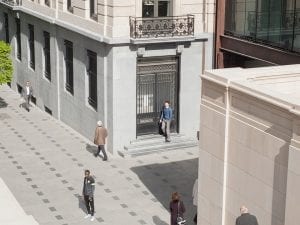 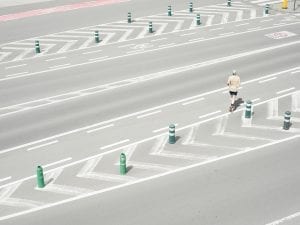 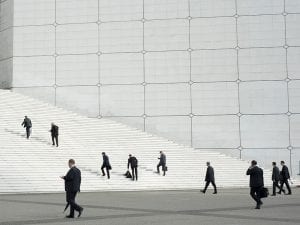 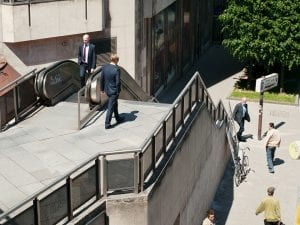 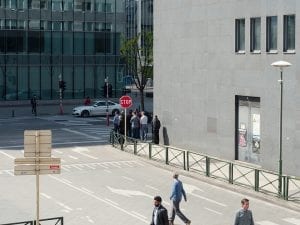 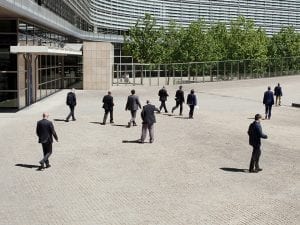 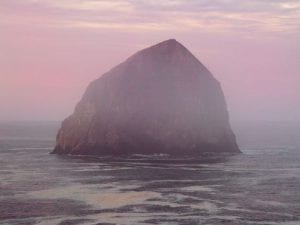