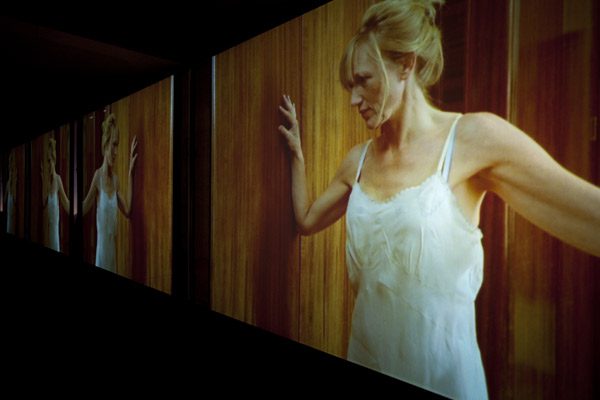 In a celebration of film, unseen footage from the Stanley Kubrick Archive and a film installation by Turner Prize nominated artists, Jane and Louise Wilson, exhibit at the Herbert Art Gallery & Museum from 16 March. Entitled, Unfolding the Ayran Papers, the presentation offers the public an incredibly rare insight into Kubrick’s abandoned Holocaust film, The Ayran Papers. The Wilson’s created their installation following extensive research into the Stanley Kubrick archive belonging to the BFI.

Kubrick’s Holocaust film was never completed and includes shots of the lead actress, Johanna ter Steege, on location in a 1930s building in London. Unfolding the Ayran Papers places together new footage of ter Steege and an interview conducted by Jane and Louise Wilson in Amsterdam along with original photographs from the archive in this beautifully shot film. Johanna recounts her meeting with Kubrick providing the viewer with an extraordinary view into the world of this infamous director, hailed as one of the greatest of all time.

In 1993 Kubrick made a deal with Warner Bros to make a film entitled Ayran Papers, which refers to the documentation required to prevent deportation to the death camps. The director was also influenced by his reading of Louis Begley’s novel Wartime Lies about a young Jewish boy and his aunt who escaped from Poland during the Second World War by pretending to be Catholics. The film was developed into pre-production, with sets located and costumes designed. It is unclear why the film was never made, but it is known that Kubrick had a very real anxiety about how to do ethical and artistic justice to the depiction of the horror of mass extermination and that the research for this project left him very depressed.

Jane and Louise Wilson have worked together for over 20 years on research-based projects, using film, photography and sculpture to investigate the darker side of human experience. Unfolding the Aryan Papers runs parallel to Caught in the Crossfire: Artistic Responses to Conflict, Peace and Reconciliation currently exhibiting in Gallery 1. 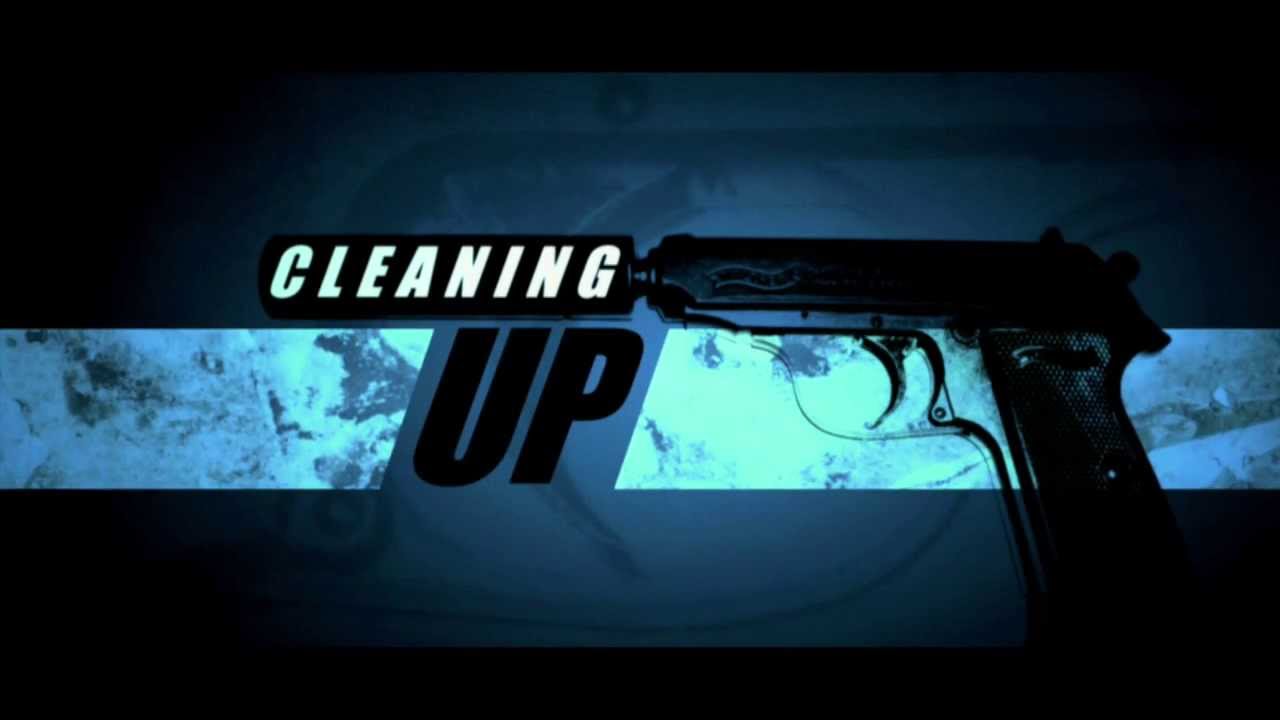 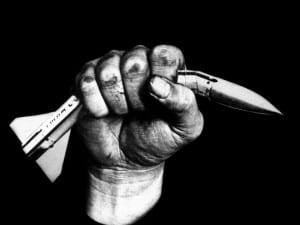 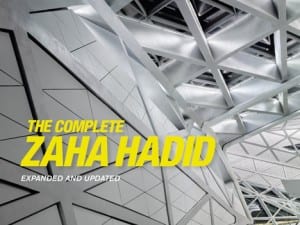 Zaha Hadid is a phenomenon. The first woman to win the Pritzker Prize for Architecture in its 26 years, she defined a radical new approach to the field.