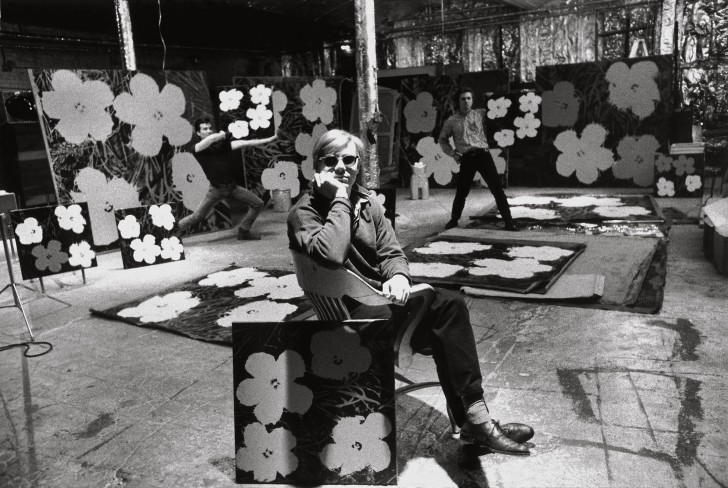 Ugo Mulas (1928-1973) was a major figure of 20th century Italian photography. Nevertheless, his work remains vastly unknown in France. A new solo exhibition La Photographie at the Fondation Henri Cartier Bresson, Paris, is the first of its kind and pays homage to this great observer and interpreter of the novelty that appeared in the art world in Italy and in the U.S. in the 1960s. Running until 24 April, the show brings together photographs selected by Mulas for La Fotografia (Einaudi, 1973); his final publication, and an essential testimony of his work and creative reflections. 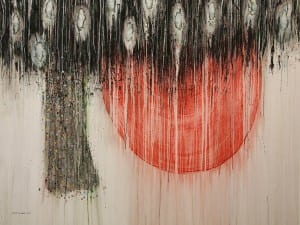 This solo exhibition by Paris-based Lebanese painter Walid El Masri reflects a departure from the artist’s ongoing Chair series. In this work an inanimate object provided a point of entry for meditative contemplations on life. 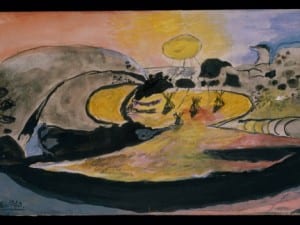 Graham Sutherland (1903-1980) was an official World War II artist from 1941-44. He was commissioned to paint scenes of bomb devastation, as well as work in mines, quarries and foundries. 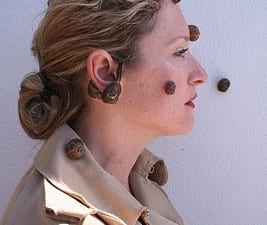