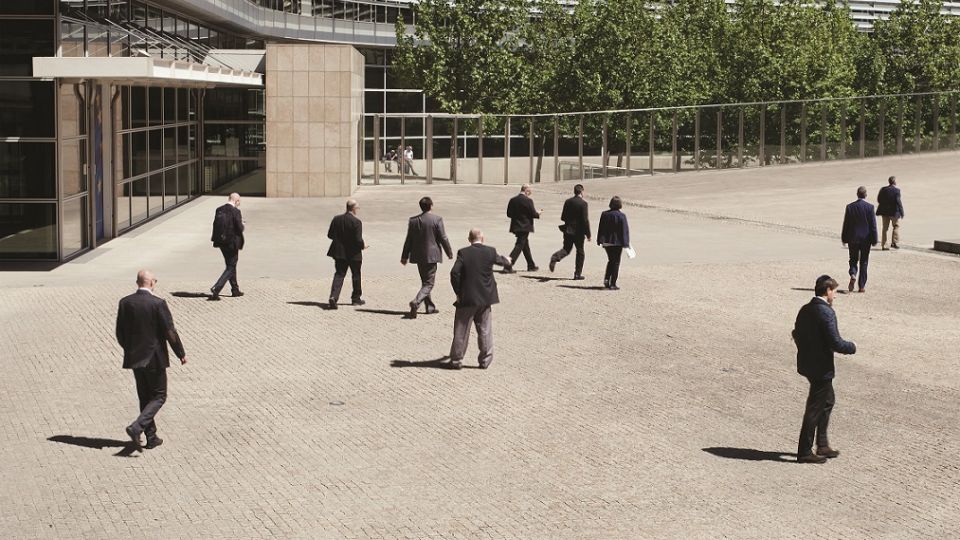 The event places a spotlight renowned American artist Carrie Mae Weems, with shows across five locations. Her work lays bare the socio-cultural processes of oppression, tackling culturally defined markers of identity – class, race, gender and sexuality – and their implications in the realm of representation. Weem’s three public installations at CONTACT look critically towards the entertainment industry. For example, Slow Fade to Black reclaims images of historically significant female black singers of the last century, including Josephine Baker, Nina Simone and Ella Fitzgerland. In a similar way, Scenes and Takes immerses viewers in a cinematic world that celebrates the legacies of black women in film. In this presentation, Weems’ “muse” character inhabits contemporary television sets, each foregrounding black female leads, writers and producers whilst pointing towards disparities in the industry.

Looking at control in relation to surveillance is False Positives, an investigative series from Dutch artist Esther Hovers. Using patterns and data from intelligent surveillance systems, the images have been crafted around the detection of criminal behaviour in the outside world. The graphic cityscapes are created through digital collage, using photographs captured in Brussels’ business district. The perspective references the high vantage point of the CCTV camera – a view increasingly ubiquitous in modern cities. “I investigate how power, politics, and control are exercised through urban planning and the use of public space,” the practitioner reflects. “When does architecture constitute an expression of power? How do urban planning and architecture determine our movements?” These ideas are further expanded upon in Poland-based Sputnik Photos‘ presentation, which surveys the physical, political and sociocultural terrain of the former Soviet Republic.

A multitude of shows look at ideas of the individual, including Turf, a collaborative exhibition of staged, documentary and contemplative photographs. Five Canadian photographers investigate literal and abstract concepts of home, asking how inhabitants shape place and vice versa. In this way, it presents timely questions about land, identity, community and boundaries. Similarly, Patty Maher‘s The Sky As My Witness is an exploration of space, self and the feminine figure in the context of the natural world. The staged portraits use posture, gesture, symbol and colour to convey emotion and narrative. Each image delves into the inner worlds that exist within characters’ psyches, traversing the surreal and the commonplace.

The festival runs until 31 May. Find out more here. 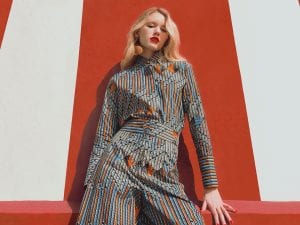 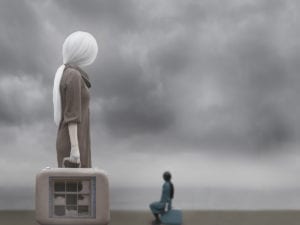