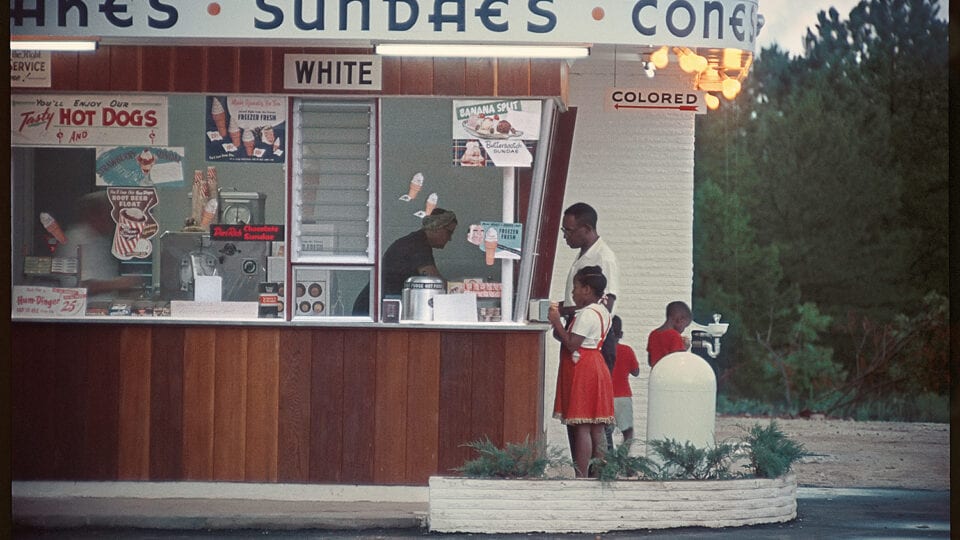 “I saw that the camera could be a weapon against poverty, against racism, against all sorts of social wrongs.” Gordon Parks (1912 – 2006) was a humanitarian with a commitment to social justice. Born into poverty and segregation in Fort Scott, Kansas, Parks was drawn to photography as a young man. He saw images of migrant workers in a magazine, and, soon after, bought a camera at a pawnshop and taught himself how to use it.

Parks rapidly developed a personal style of image-making with a focus on race relations, poverty, civil rights and urban life. He documented American culture and the everyday from the early 1940s up to the 2000s, with his oeuvre expanding beyond the lens to encompass writing, composing and filmmaking. Parks was the first African American staff photographer and writer for Life magazine, and, over two decades, the publication printed some of his most pivotal pictures and essays.

Gordon Parks: Part One is the first instalment of a two-part exhibition at London’s Alison Jacques Gallery. It focuses on two series: Segregation in the South (1956) and Black Muslims (1963), both of which initially appeared in Life magazine. These bodies of work coincided with the burgeoning civil rights movement; they stemmed from a desire to create meaningful change.

Segregation in the South chronicles racial division in 1950s Alabama. At a time when civil rights photography was often focused on violence, Parks chose a different approach. He captured images of community life, documenting three related African American households. Families sit together on porches and play outdoors. Many of these everyday moments highlight the injustice of life in Alabama at this time, showing children queuing up at segregated ice cream booths and water fountains. “The pictures offer dignified portrayals of ordinary people engaging with the rhythms of daily life, tenacious in spite of the hardships of racial division,” says Alison Jacques Gallery. In a later photograph taken in New York as part of coverage of the Black Power movement, crowds gather, holding newspapers headlined Our Freedom Can’t Wait.

The connection between Parks and his subjects is clear. The photographer often spent weeks at a given location, forming relationships with the people in his images. “I felt it is the heart, not the eye, that should determine the content of the photograph,” Parks reflected. His images were about inspiring empathy and understanding in the face of national struggle – to tell peoples’ stories and reveal their inner lives. 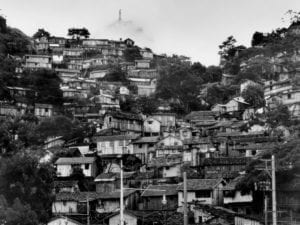 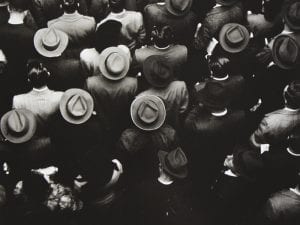