Opening today, The World in London is a major exhibition for the London 2012 Olympic and Paralympic games. Initiated by The Photographers’ Gallery, the project set out to commission 204 photographic portraits of 204 Londoners, each originating from one of the nations competing at the London 2012 Olympics. The portraits are exhibited as large-scale posters at two sites close to Olympic venues: on the external wall surrounding the BT London Live site in Victoria Park in East London, and across a city-block in Central London covering the façade of the new Park House development in Oxford Street.

The World in London explores portraiture and cultural diversity using photography, one of the most accessible and democratic artistic mediums of our times. The project celebrates London as a place where individuals from all works of life and all parts of the world live side by side, each of them contributing to make London the unique city it is.

In addition to the outdoor exhibitions, The World in London images can be viewed on a decided website offering access to the personal stories behind each portrait.

All images courtesy of The Photographers’ Gallery, London 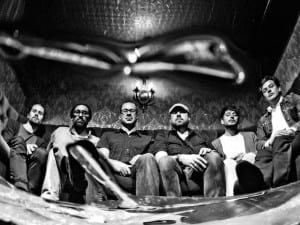 Vancouver-based Brasstronaut’s sound has developed over the years to include six members playing instruments such as flugelhorn, lap steel and trumpets in addition to their usual line up. 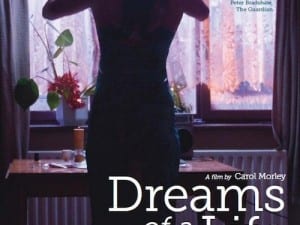 Dreams of a Life

Dreams of a Life is the heartbreaking story of Joyce Vincent, whose decomposed remains were found in her London bedsit by the local council.