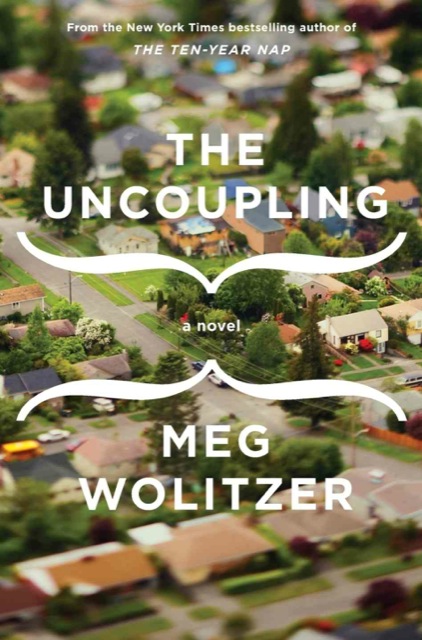 Set in the leafy suburbs of Stellar Plains, New Jersey, popular and well-loved high school teachers Dory and Robby Lang live a comfortable and settled life. However, when new drama teacher, Fran Heller arrives and chooses Aristophanes’ comedy Lysistrata, in which women withhold sexual privileges from their menfolk as a way to end the Peloponnesian War, a new era begins in this sleepy town.

Once selected as the end of term play, a strange, cold and formidable chill begins to run between the town’s couples starting with Dory Lang. Eventually all the women in Stellar Plains are taken by the spell, from the sexy school psychologist, Leanne Bannerjee to the overweight guidance counsellor, until the opening night of the play when the drama reaches its pinnacle.

The Uncoupling is highly entertaining and a serious page-turner. Wolitzer’s humour and language create a compelling read. Although pure fiction, the book examines relationships and how so often people are taken for granted. Wolitzer is a highly acclaimed American novelist who is just about to break into the UK.