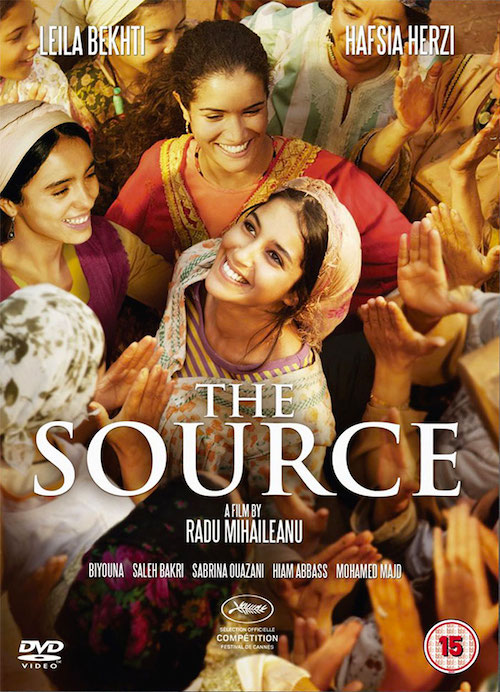 The wry humour woven through this initially gently – eventually forcefully – subversive battle of the sexes never really goes away, even as the drama depicted takes on a harsher, more realist perspective.

The water of life is the well from which Radu Mihaileanu’s story flows as the put-upon women of a remote North African village demand that their menfolk run a pipe from the hillside spring, which is their only source of water. The women’s method of attack: to go on a love strike. But the men, bound by centuries of tradition, prefer to beat their women into submission by any means necessary.

A tale equally rooted in emancipation and enlightenment, The Source shouts a loud message of liberalism via the actions of its heroines, who stubbornly shatter the shackles of subjugation via faith and peaceful protest. A microcosm of myriad relationships all over the world, it demands a stance from its audience; fence-sitters need not participate. And it glories in daring to believe that seismic change can result from a glimmer of hope, and that principled belief can make miracles.