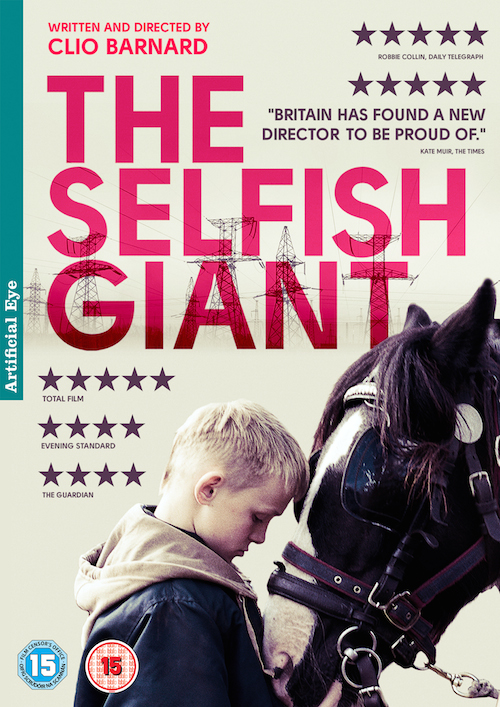 Loosely inspired by, and named after, an Oscar Wilde short story, The Selfish Giant follows two scrappy 13-year-olds as they reject a school system that neither caters for nor accepts them further than providing mind-numbing medication for their ongoing anxiety and behavioural difficulties.

A fascinating and multi-layered performance by the young Conner Chapman as Arbor, details a bright, and yet muddied existence in front of the bleak background of northern England. Directed by Clio Barnard, the film lingers on desolate greys and silvers, echoing the metal trade, which the two youths seem eager to enter.

Tragedy and pathos reign over each scene and Barnard nods to the matter of fact, dark story telling direction of Ken Loach. The in-depth dissection of a child’s obsession outside of school, and thus the boys’ alienation from a peer group, drags viewers empathetically to Arbor’s defence, despite the illegality of his activities. Subtly provoking, and steeped in realism, The Selfish Giant  is certainly a breathtaking achievement.