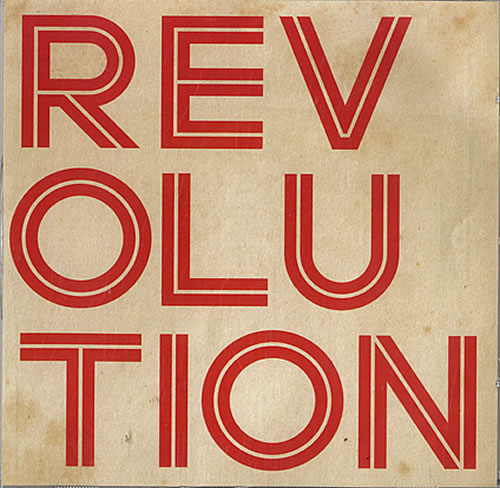 The Revolution presents Revolution brings together an array of Cuban musicians with top performing artists and producers from the UK and the USA. With the likes of Norman Cook, Roisin Murphy and Poet Name Life involved, this special edition seeks to showcase the eclecticism of Cuban music and to establish its own place on the international scene.

The talents of one of Cuba’s most successful musical exports, Jenna G, create the album’s standout sound on Black Dollar, highlighting Cuba’s state on today’s political stage, and the uncertain conflicting nature of being a young Cuban today – “think about what this song says.”
www.rapsterrecords.com/therevolution.