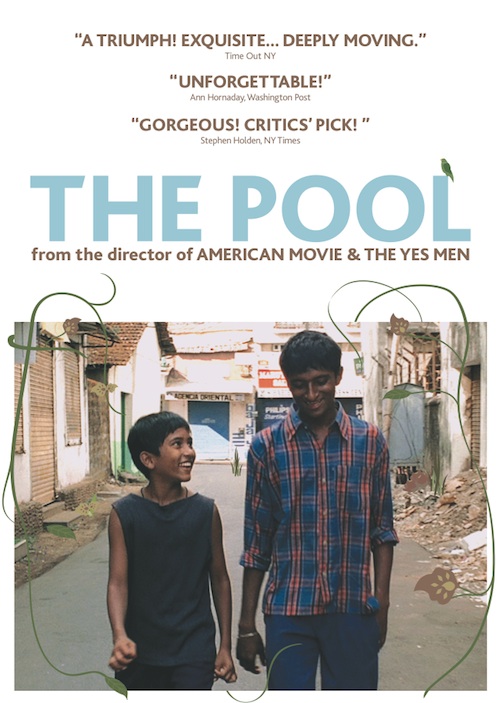 The gulf between the affluent and the most beggarly poor in India could form the basis of a million hackneyed stories of ignorance. The Pool manages to transcend the standard clichés – a feat made more triumphant by the fact that the writer and director are foreigners.

Chris Smith took a short story about America’s Midwest – a peasant boy yearns to experience life on the other side of a harsh social divide, one that is summed up by a swimming pool in a big empty house – and transplanted it wholesale to Goa. What he has achieved is remarkable: a compelling and affecting drama of life focusing on the have-nots (newcomers Venkatesh Chavan and Jhangir Badshah) and a rich dad and his stroppy, indolent daughter (Nana Patekar and Ayesha Mohan). Only Patekar, a 30 year Bollywood veteran, has a pedigree.

Yet, Smith’s ace card is his confidence in his performers. He allows them free rein to improvise their dialogue, thus presenting a wholly naturalistic and plausible portrait of modern India. A modest film, but beautifully done.