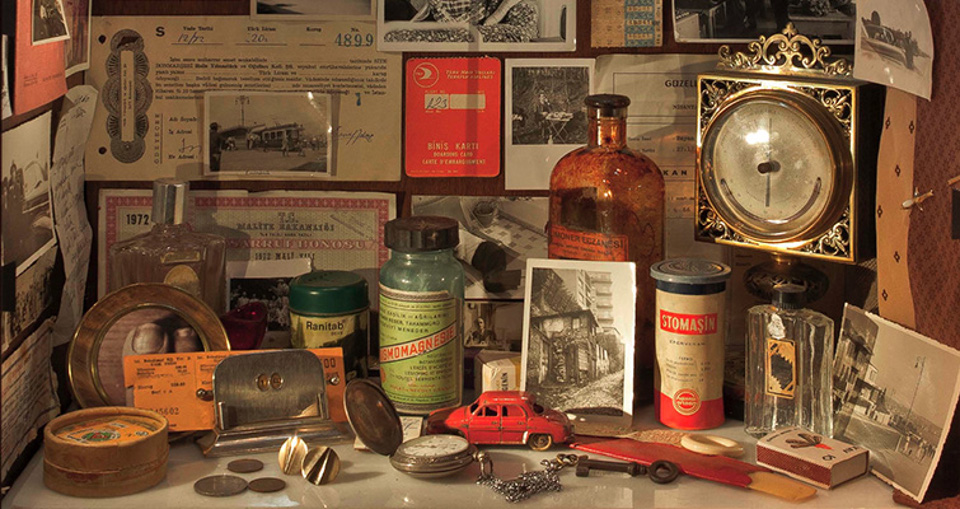 Named the 2014 European Museum of the Year and created by the Nobel Prize-winning novelist Orhan Pamuk as a physical manifestation of his text by the same name, The Museum of Innocence is relocating temporarily from its Istanbul base to Somerset House. Pamuk’s novel is a bizarre love story in which the narrator, engaged socialite Kemal Bey, collects everyday items owned by Füsun, a beautiful girl who he has become obsessed with, and who is also his twice removed cousin.

Displayed in 13 vitrines, the items range from ready-mades to commissioned pieces of art, which take on greater significance as keepsakes of an ill-fated love, each symbolising a particular moment within the tangled romance. The works allude to the character of each individual in hairclips and cologne, as well as the history of 1970s Istanbul through newspaper cuttings and tin spoons. The exhibition at Somerset House is accompanied by excerpts from Innocence of Memories, a recent film created by director Grant Gee about the making of The Museum of Innocence, which incorporates the sights and sounds of contemporary Istanbul, and facsimiles of the novel for visitors to pore through.

The collection of items reminds us of the human nature to imbue certain objects with emotional value due to the situation in which they were received or found, and the imprint that we also leave upon the objects that we leave behind.

Innocence of Memories opens in select UK cinemas on 29 January by Soda Pictures.

More information can be found at www.somersethouse.org.uk. 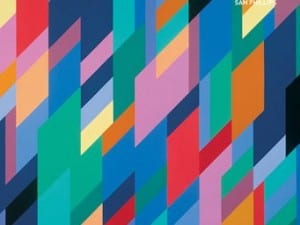 These books provide fully illustrated guides to the riches of New York and London, and the next volumes will map out Paris, Berlin, Amsterdam and Madrid. 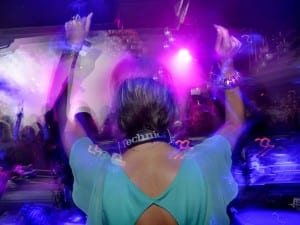 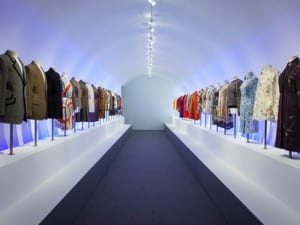