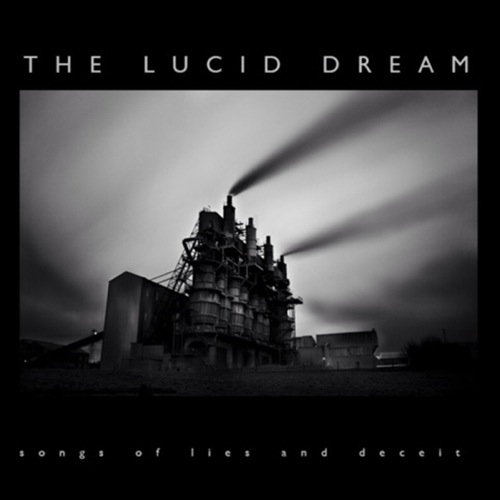 Songs of Lies and Deceit
Holy Are You Recordings

The raging and pulsing two-note, six-minute cacophony that is How’s Your Low When You’re Low Alone may well be the most enthralling introduction to a debut album this year. Borrowing heavily from 1970s New York art-punk band Suicide, The Lucid Dream makes this its moment with a blistering sonic assault that merges into the second track Glue, another high-speed rollercoaster ride of relentless energy.

Thereafter the album takes on a more psychedelic tone, equal parts reverb and hallucination. The single Love in My Veins is pure psych pop while In Your Eyes is bathed in hazy sunshine. There are numerous influences apparent throughout, with hints of those including Phil Spector, The Byrds and The Stone Roses.

Sweet Hold On Me, clocking in at over nine minutes, closes the album, blending rock, psychedelia and gospel. The Lucid Dream clearly has a widescreen vision, and the album ends as it began, with the beautifully inspired noise of ambition. It is the sign of a promising future to come. www.theluciddream.bandcamp.com.